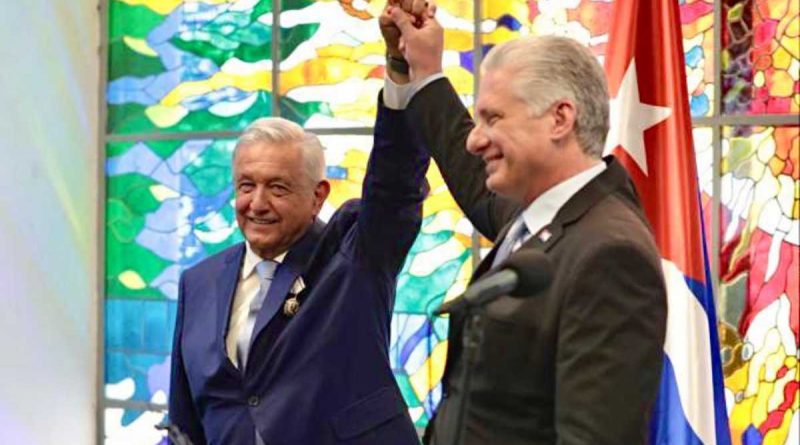 Cuba has ramped up commercial ties with Argentina and Mexico this week as it looks toward Latin America to break out of the blockade imposed by the United States. Havana is currently hosting a trade conference with Mexican businesses to attract investment and on Tuesday Argentina formalized a wide-ranging cooperation agreement to boost the agricultural sector.

The Mexico-Cuba trade conference, hosted at the Hotel Nacional, concluded today with the signing of 12 investment agreements in renewable energy, textiles, food, information technology, and other areas. The conference was inaugurated by Cuba’s President Miguel Diaz-Canel, and the Mexican government’s Sub-secretary for Industry and Commerce,  Héctor Guerrero.

On the opening night, Sub-Secretary Guerrero told the participants; “If in football, the guest of honor, as we say in Mexico, is the goal. Your goal is to secure commercial operations for your respective companies, and thus achieve the increase in the trade balance that we want between our two countries.”

Earlier in the week, the government of Argentina formalized its cooperation agreement with Cuba to boost production in agriculture. The agreements cover the transfer of technologies, investments, and sharing of knowledge, to increase the production of grains, corn, rice, beans, banana, and mango.
Cuba’s vice chief of cabinet, Jorge Nema, visited Argentina to secure this agreement and stated, “Argentina will export knowledge and experiences to Cuba’s agri-food chain of value”. 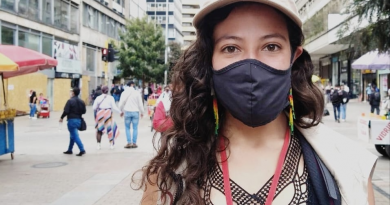 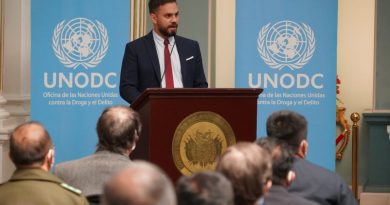 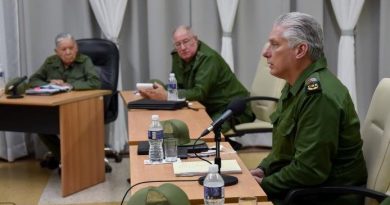 Diaz-Canel: Under no circumstances, will I attend