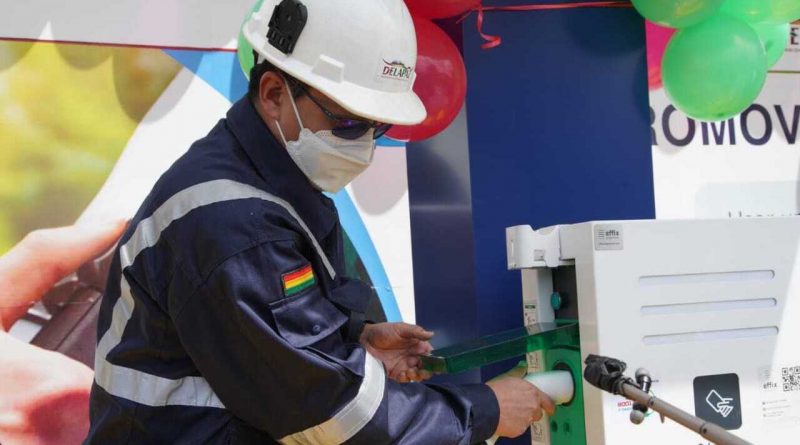 The city of El Alto has its first charging station for electric vehicles, inaugurated today by President Luis Arce and Energy Minister, Franklin Molina. The electric station will recharge vehicles free of charge for a year.

“Today, the city of El Alto is inaugurating the first electro-power station. Just as there are gas stations, now we have electro-power stations because it is important to be aware that little by little the planet needs to change the energy matrix in all countries,” said the President.

He pointed out that Bolivia currently enjoys a surplus in electricity production thanks to generation projects, such as wind and solar farms, among others, installed in different parts of the country.

With Bolivia’s electricity surplus in mind, the government has implemented policies that encourage the use of electric vehicles and promote the construction of recharging stations for this type of vehicles.

By Kawsachun News with information from ABI 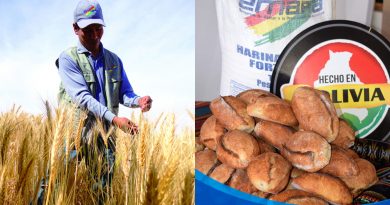 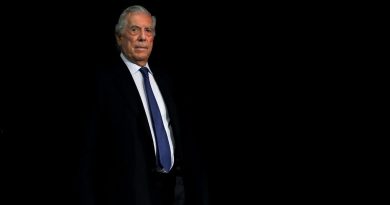 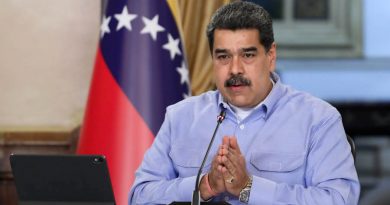