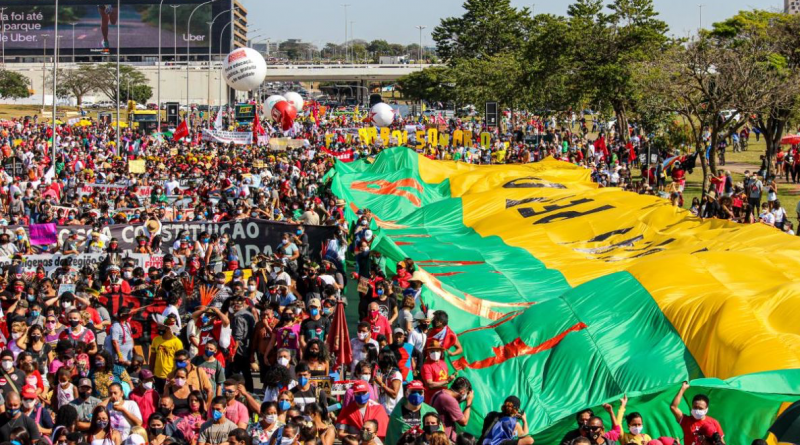 457 protests are taking place in 438 cities of Brazil and the world against the neoliberal death policies of President Jair Bolsonaro which has resulted in the deaths of 500,000 Brazilians from Covid-19.

Demonstrators are demanding that the government guarantee vaccines and provide emergency financial assistance and food on their plates. They say that it was Bolsonaro’s denial of the coronavirus and lack of action which has cost so many lives and which has brought on economic hardship and hunger.

Solidarity rallies are being held in cities in Germany, Argentina, Spain, France, UK, Canada, Ireland, Portugal and Venezuela, among others.

Online, Brazilians are using the hashtag #19JForaBolsonaro to call for the President’s removal citing other issues such as the militarization of favelas, anti-Black racism and police brutality, unemployment, violence against rural workers, indigenous peoples and social movements and a rise of far-right extremism.

Brazil’s Workers’ Party (PT), the Communist Party of Brazil, the Landless Workers’ Movement (MST), and the Central Única dos Trabalhadores (CUT) are among the large organizations convened today throughout the country and which were on the frontlines of similar mobilizations in May, against Bolsonaro’s mismanagement of the economy and public health.

Bolsonaro’s term ends next year, and many of the country’s main unions and social movements will in all likelihood, support the candidacy of former President Lula da Silva, who has announced his intention to run against the forces of the far-right in 2022. 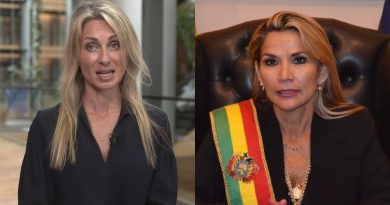 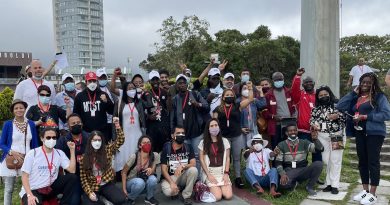