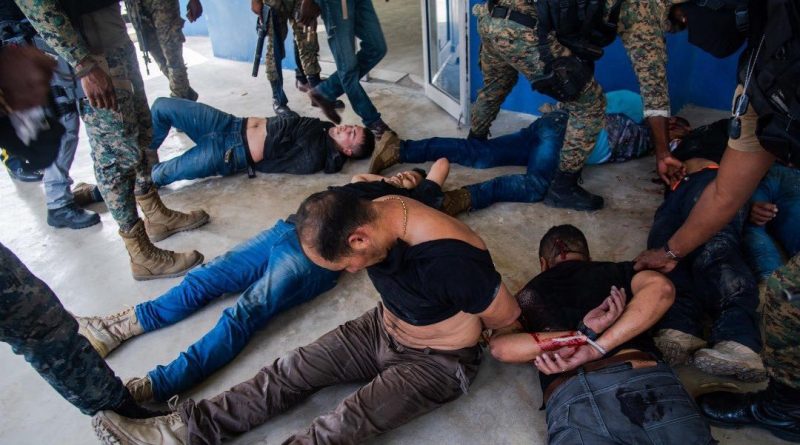 Authorities in Haiti say that two of the subjects arrested for the assassination of President Jovenel Moïse are Haitian-Americans and 26 are Colombian, for a total of 28 arrested mercenaries.

Haitians have emphasized the need for caution and skepticism around the claims being made by Haitian authorities as well the United States and other foreign actors which could use this opportunity to intervene in the country. 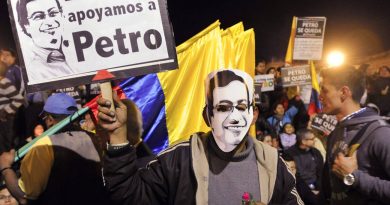 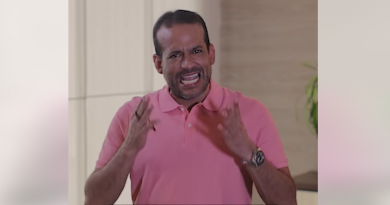 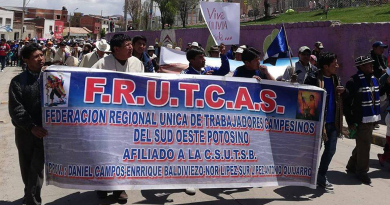 The Fight To Save Bolivia’s Lithium