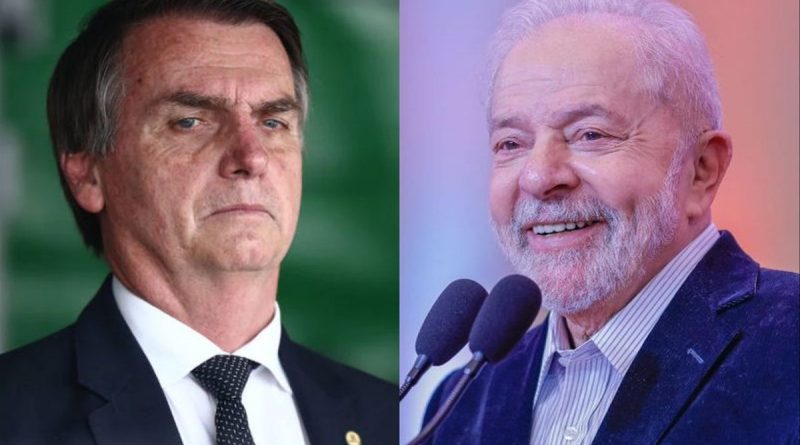 Lula Da Silva and Jair Bolsonaro are collecting endorsements from across the political spectrum ahead of the second round presidential elections on October 30th.

The former president of Brazil and high-profile economist, Fernando Henrique Cardoso, expressed his support for Lula, a historical political rival, stating “in this second round I vote for a history of struggle for democracy and social inclusion.”

His organization, the Brazilian Social Democracy Party (PSDB) did not present a presidential candidate this year, instead supporting the coalition of the Brazilian Democracy Movement (MDB) which came in this third place with 4.2% of the vote. The candidate for the MDB, Simone Tebet, affirmed this Wednesday that she will also support Lula due to “his commitment to democracy and the constitution, which I do not recognize in the current president”.

Similarly, the centrist Democratic Labor Party (PDT) of Ciro Gomes, indicated that they will support Lula’s candidacy because “we have an absolutely incapable president, who left millions of Brazilians to their fate, responsible for the death of over 700,000 in the pandemic”. Gomes came in 4th place with 3% of the vote.

According to the most recent second-round poll by the Electoral Research Institute (IPEC), Lula has 51 percent to Bolsonaro’s 43%. 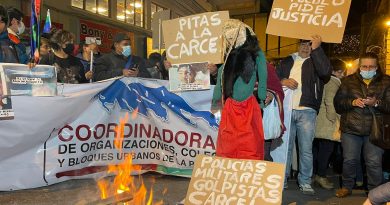 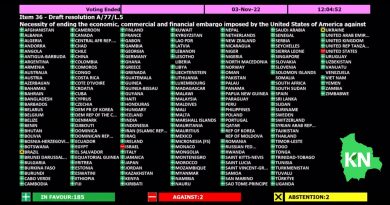 World Calls for End to U.S. Blockade on Cuba for 30th Time