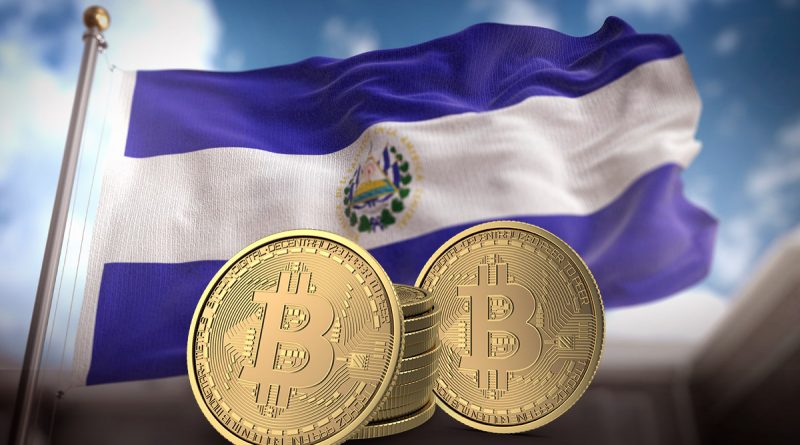 On Tuesday, El Salvador became the first nation-state to adopt Bitcoin as legal tender within the country. The government of Nayib Bukele has installed over 200 Bitcoin ATMs and has given the equivalent of US $30 in the currency to each citizen to encourage its use. There are also plans to build geothermal electric plants to draw energy from volcanoes to use in Bitcoin mining.

Bitcoin will be El Salvador’s second official currency, the other being the US dollar, neither of which the country has sovereign control over.

Will El Salvador be a roaring success and serve as a model for the world? Or is this just a harebrained scheme of the country’s President looking for Twitter likes at the expense of the national economy?

We spoke to Carolina Vazquez, an economist and public policy expert in San Salvador, El Salvador.

Do most Salvadorans actually understand what Bitcoin is and how it works?

General access to financial technology in El Salvador is extremely low. During the pandemic, the number of people with bank accounts rose slightly but there are still around 70% without, so those people don’t have the online and offline tools required to engage in Bitcoin. El Salvador already lost control over its monetary policy after 2001 when the US dollar was adopted as the national currency, and now we have another ‘national currency’ which is in fact a digital asset rather than a currency. Bitcoin operates using technology that most Salvadorans do not understand nor have access to.

With this move, the country’s economy moves into a phase of critical uncertainty, this means that the national debt goes up even more, as do interest rates we’re forced to pay, which has caused the national bonds to collapse. Yesterday there was another fall and that means the value of our debt rises. Rolling out Bitcoin has also been very costly for the public purse, around $3 million in government spending has gone into this.

In March of last year, the price of one Bitcoin hovered at around US $6,000, today it’s around $45,000, many have become enormously wealthy simply by passively holding Bitcoin. Does this not provide an exciting opportunity for people’s savings or pensions to skyrocket in value?

The problem is that the number of people in El Salvador who earn enough to save anything is extremely low. The government is pushing this as an option for day-to-day spending on things like food and transport. This is a country in which 47% of people work in the informal economy and live off what they earn that day. The use of Bitcoin in the everyday economy is what is concerning. Of course, if you invest large amounts into this digital asset, then the fluctuations in price can be extremely profitable, but not for the people who subsist off what they earn each day.

Most people feel the same as I do about all this. Polls by two universities, the Universidad Centroamericana José Simeón Cañas and the Universidad Francisco Gavidia, show that 7 out of 10 Salvadoreans are against the introduction of Bitcoin and do not have confidence in this cryptocurrency nor know how to use it. We should also remember that Bitcoin is used mostly for narcotrafficking and money laundering, if we add the corruption of this current government, then we’re likely to see El Salvador become an attraction not for investment that brings jobs, but for those looking for a tax haven through which to launder money.

El Salvador is a country that receives huge amounts in remittances from its citizens living abroad, but the cost of sending money through Western Union etc. is very high. Surely Bitcoin can fix this?

The country receives $6 billion annually in remittances, so if the costs of that can be eliminated then that would be very beneficial. The problem is the fluctuations in price, it can go up or down dramatically within a single day, within the time it takes from sending to receiving and spending, this means that most people here don’t trust it due to the instability. At the very least you also need a smartphone with very specific characteristics that will allow the Bitcoin wallets to operate, so we’d have to see if the benefits it brings can reach the majority

Do all businesses now have to accept payment in Bitcoin? Or is it voluntary?

Article 7 of the new law makes it obligatory, with exceptions for those who can prove that they don’t have the technology to support it. To be able to download the government-issued wallet ‘Chivo’, you need a very specific kind of smartphone, and the vast majority of those in the informal economy do not have that. However, the law aims to make it obligatory across the entire economy going forward. The state has put huge effort into making this widespread, they’ve given everyone a wallet and $30 worth of the asset, but even with that offer, the number of people who’ve actually downloaded the app is minimal.

It’s this obligatory nature that generates the most anger among the majority because people are being forced to use something they don’t fully understand, many fear that the price could drop and the poorest Salvadoreans would not be able to absorb such a hit. Rather than creating opportunities, it has created an atmosphere of distrust.

One benefit of Bitcoin is its decentralized nature, that it’s outside the traditional banking system, anonymous, and therefore provides privacy for users. How does that libertarian spirit fit with government-issued wallets?

Yes, this is a contradiction. Since Bitcoin is now recognized as legal tender, the Central Bank does have to have some oversight and regulatory power, they’ve tried to see how the regulators can tackle blockchain technology. Under the law, the state has the power to see who owns every wallet, how much they’re holding, all their transactions, so we can see that the privacy benefits of Bitcoin have been completely eliminated. Furthermore, the government-issued Chivo app, like all apps, requires the user to grant permission to access the rest of the data on their phone, so then the government gets all of that as well. 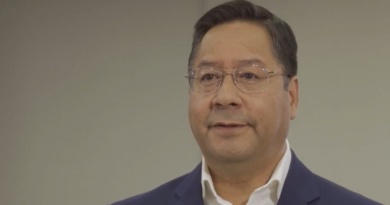 Bolivia Will Approach Full Vaccination By End Of August 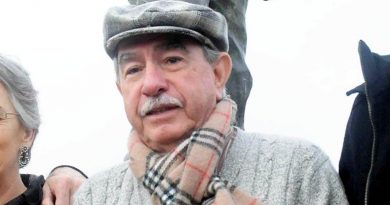