May 25th is the anniversary of the department of Chuquisaca in Bolivia. It’s a date on which the Criollo rebellion began in what is now known as Sucre, against colonial authorities. A rebellion which historians say was the start of what would be the victorious Wars of Independence across the whole of Spanish-controlled America.

The 1809 rebellion in Chuquisaca didn’t begin as an anti-colonial rebellion but as an anti-French one. French forces under Napoleon Bonaparte had invaded much of Spain and captured King Fernando VII. Napoleon’s brother, Joseph, was briefly installed as the new King of Spain, a move rejected by white Criollo elites in Latin America.

Mobilizations began in Sucre under the slogan ‘Death to the bad government, long live King Fernando.” However, during the course of the struggle, leaders began to question the necessity of being attached to a decaying Spain that was now going through a deep crisis, under attack from both France and Britain. As the rebellion spread to La Paz, the principal demand became that of independence.

The rebellion was successful and after years of fighting, Bolivia won its formal independence on the 6th of August 1825.

Earlier rebellions against Spanish rule had been led by indigenous movements, most of which were repressed by the same people who led the rebellions which began in Chuquisaca.

The most famous indigenous revolt in Bolivia was led by the legendary Aymara leaders Tupac Katari and Bartolina Sisa in La Paz in 1781. They commanded an indigenous rebel army of 40,000 people that laid siege on La Paz, cutting off access to food for months. Despite the impressive resistance, the colonial authorities eventually defeated the uprising.

Katari’s executioner was Pedro Domingo Murillo, who would go on to join the Chuquisaca rebellion, spreading it to La Paz and leading the liberation of the city from Spanish rule. In 1781, Domingo Murillo was the colonial authority in La Paz to order the brutal execution of Tupac Katari, in which his tongue was cut out so that they couldn’t give a final speech at his ‘trial’. What followed was a dismemberment, in which each of Katari’s limbs was tied to four horses which were sent running in different directions until his body was ripped apart.

Despite the contradictions of the Chuquisaca revolution, it is remembered as the beginning of the end of Spanish colonial rule in the Americas. Chuquisaqueños today celebrate this day every year with elaborate official ceremonies attended by government authorities.

It’s also a day to celebrate Chuquisaca and its culture. It’s one of Bolivia’s nine departments and lies in the central-southern region of the country. Within Chuquisaca, there is enormous cultural diversity. Its capital city, Sucre, was a capital of Spanish rule in the Andes, leaving the mark of European influence, particularly in its Spanish colonial architecture seen in the all-white buildings in the city center. To this day, it is illegal for property owners in the city center to paint their building any other color than white.

In rural Chuquisaca there are numerous indigenous nations that share the Quechua language. In the North, is the Andean town of Tarabuco, the capital of the Yampara nation. Tarabuco has long been a region of warriors who played a key role in defeating the Spanish Empire, which is celebrated with a statue in their central plaza, depicting a Yampara warrior eating the heart of a Spanish conquistador. The town is also home to the Pujllay festival of music and dance, which is one of just three Bolivian festivals recognized by UNESCO as World Cultural Heritage.

In the less arid central region of Chuquisaca is the town of Padilla, famous in Bolivia for producing the most delicious chili peppers in the country. The ingredient forms the basis of Chuquisca’s (and indeed Bolivia’s) most important dishes such as Picante de Pollo and Mondongo.

A completely different culture and geography can be found in the south of Chuquisaca. Communities there identify as ‘Chaqueños’, a culture that covers the department of Tarija and northern regions of Argentina. Like Tarija and Argentina, the south of Chuquisaca is known for its spit-roasted pork as well as wine production, particularly in towns such as Camargo that also produce singani, a grape-based liquor. Producers in this region claim to have better wine and singani than their rivals in Tarija and Argentina! 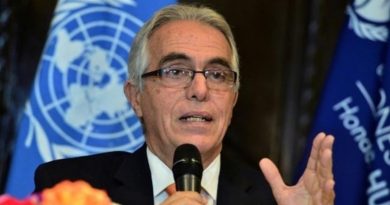 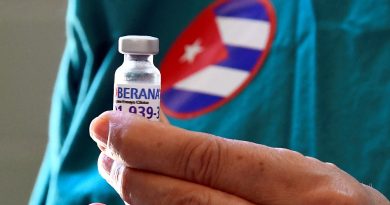 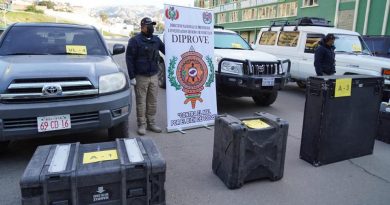