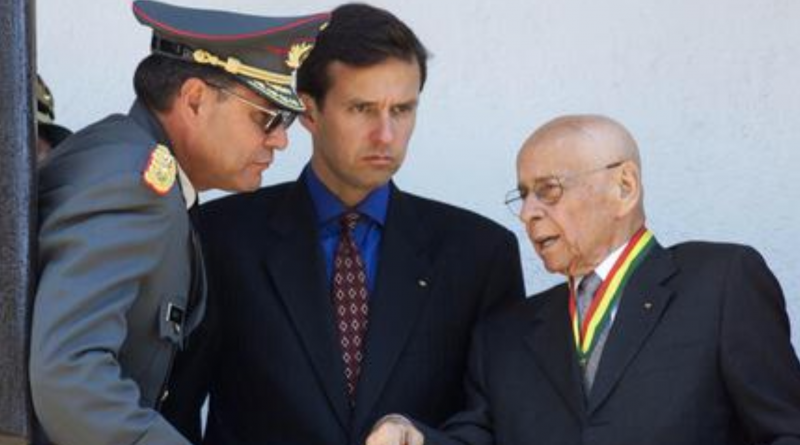 Five decades ago today, Hugo Banzer’s seven-year military dictatorship was installed in Bolivia through the civic-military coup of August 21, 1971—with all the attributes and objectives of Bolivia’s 2019 coup. Among the parallels, was Banzer’s Vice President during his second period in power, Jorge Tuto Quiroga, who emerged as a senior figure in 2019 and was appointed as an international envoy by Jeanine Añez.

100 people were killed and at least 500 wounded between August 18-21 of 1971, including 24 university students in Santa Cruz who were killed on august 20th. The period of dictatorship resulted in the killings of 468 people. In addition, thousands went into exile, at least 150 were forcefully disappeared and thousands were held as political prisoners, most without trial, and many having suffered torture.

To mark the anniversary, a tribute to the victims of the Banzer coup was held in La Paz, organized by the Association of Relatives of Detained, Disappeared and Martyrs for National Liberation (ASOFAMD), with the participation of President Luis Arce, who said that both the 1971 and 2019 coups had a similar objective: to appropriate natural resources and to “fill the regime’s pockets with the hunger of the people.”

Ruth Llanos, a survivor of the Banzer coup, took to the podium and outlined the similarities with the Jeanine Añez regime: In both cases, destabilizing movements began in Santa Cruz and took on a particular religious and racist character. Llanos warned that Bolivia must not allow new destabilizing actions and must fight Plan Cóndor II.

President Arce announced the installation of “Houses of Memory” to be placed around the country in memory of the massacres and serious human rights violations which occurred during both periods.

“In no way must we generate impunity: neither forgiveness nor forgetfulness. Justice,” said the President. Today’s commemoration drew particular attention in light of the newly released human rights report of the GIEI-Bolivia. The full report can be read here.

Banzer’s dictatorship was the first in the 1970s in the Southern Cone, opening the cycle of counter-revolutionary coups of that decade. Bolivia would be followed in June and September 1973 by coups carried out in Uruguay and Chile, and in 1976 by the coup led by Videla and the military junta in Argentina. Like the Añez coup of 2019, Banzer’s dictatorship received immediate support from the United States and Brazil. Press was censored and opposition radio/television stations were closed down in both 1971 and 2019.

Banzer’s economic strategy sought foreign investment by eliminating restrictions and tariffs on the introduction of capital. The elimination of subsidies for popular consumer products and substantial price increases to food affected campesinos whose mobilizations in Cochabamba were met with lethal force in the Masacre del Valle of January 1974, in which the military fired on thousands of campesinos from fighter planes, tanks and armored vehicles. 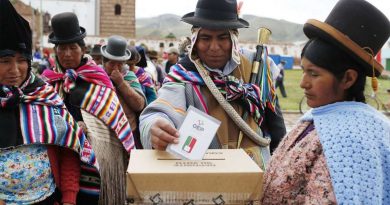 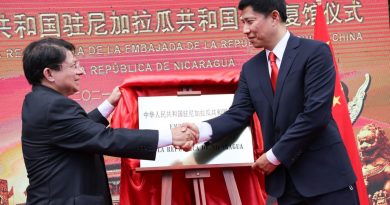 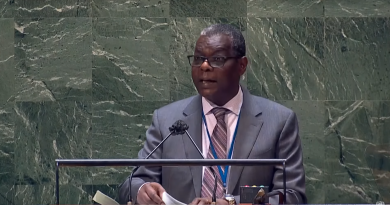