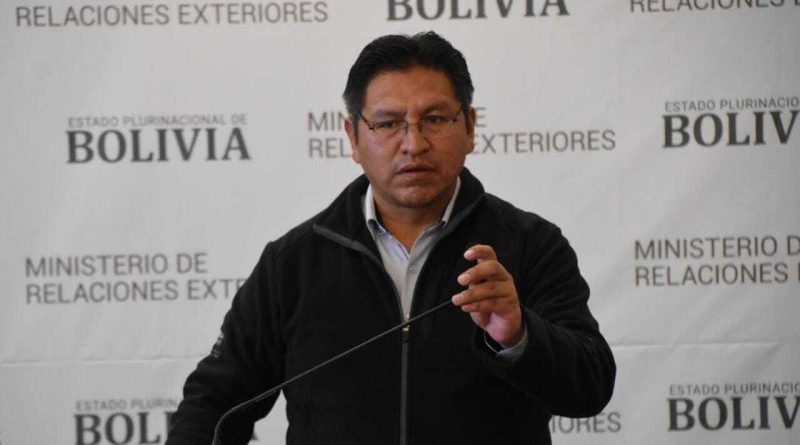 Bolivia has issued a response to the slanderous and falsified 2021 Country Report on Human Rights Practices on Bolivia, released by the U.S. State Department this week. Vice Minister Freddy Mamani held a press conference to state the government’s position. A quick translation of the communique released by the Bolivian Foreign Ministry can be read below.

In this sense, Bolivia responds on its commitments and responsibilities with Human Rights before these multilateral instances, through its Committees and Mechanisms designated for their follow-up.

Bolivia calls for respect for the sovereignty of countries and the self-determination of each one of them, and therefore categorically rejects the interference of third countries, as well as the unilateral Report on Human Rights, recently issued by the United States Department of State, which makes unfounded inferences and issues inappropriate value judgments on the judicial process faced by Jeanine Añez in the justice system of our country, for her participation in the events that occurred on the occasion of the political crisis of late 2019.

Likewise, it reaffirms that the judicial processes for the events of late 2019 are being carried out by the justice authorities of our country, within the framework of the principle of independence of State bodies. 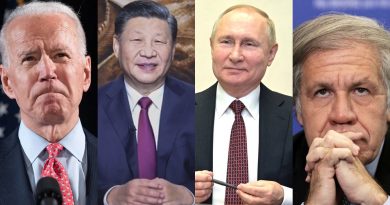 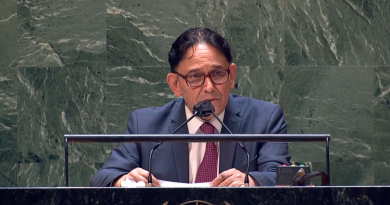