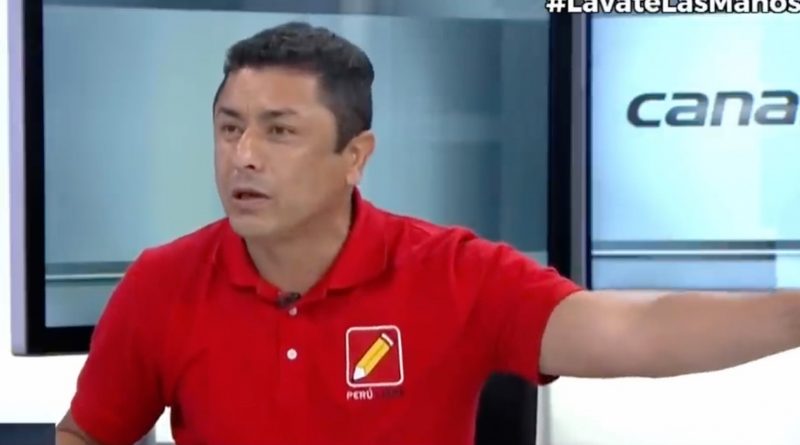 Pedro Castillo would expel the U.S. military and the DEA if elected President of Peru.

Guillermo Bermejo, a socialist who was elected to Congress in the April 11th elections and who has been an outspoken proponent of expelling USAID from Peru, detailed a situation in which the country is characterized by weak institutions, and a Congress, armed forces, police and political class which are despised by the population.

Bermejo said that while the country pumps out cocaine to the world, the major media networks have worked with the country’s political class to ignore the issue:

“Peru is the second producer of cocaine in the world, Mavila. That issue is never seen on television channels, no one talks about it, and the question is why? In Peru are there not drug cartels?”

“In Peru, production has gone from 250 tons of cocaine to 750 tons of cocaine in less than six years, and we only seize, on average, 3% annually. Tell me, do we not have cartels? Who is permitting those small planes to pass?”

“Have the media at any point looked over the results of the fight against drug trafficking in this country? Why is this not a campaign issue if we are the second producer of cocaine in the world, if here they haven’t captured not one small plane, not one in more than 20 years.”

When asked by host Mavila Huertas what a Castillo government would do “to improve the efficiency of the armed forces and the police,” Bermejo replied saying U.S. cooperation is the underlying problem.

“First, remove foreign intervention from Peru. The Congress, all of them, since the dictatorship until now, allow the entry of hundreds of U.S. soldiers and U.S. military advisers annually who walk through all the barracks of the country. Showing them techniques, in theory, of repression against the population. And that’s [agreed to by] the President and it’s been all of the Presidents, without exception (..) all of them have asked that people who represent the most bloodthirsty and cruel army in the history of humanity [come to Peru], after they massacre more than seven million people in the Middle East. We attend them, we let them enter our home and we put them in our barracks.”

“Would you expel the DEA?” asked Huertas.

“Of course. The DEA is the main drug cartel in the world and any serious analyst on drug trafficking will tell you” responded Bermejo.

He continued, “The high command of police and army have been discredited here. I only ask that the issue of drug trafficking [not be ignored]. I challenge television networks to begin to dig into that matter because if they aren’t seizing one single aircraft in Peru, and there aren’t cartels like in Colombia and Mexico, then who is moving drugs in this country? Who has the ability to allow the entry of planes, load them, pay the money, and take the coca..”

Peru Libre’s candidate for President, Pedro Castillo, has run on a platform which promises to leave the Lima Cartel, expel USAID and close U.S. military bases within the first 100 days of government. Other proposals include nationalizations, a constituent assembly and the procurement of Cuban and Russian vaccines. 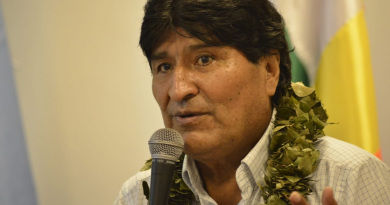 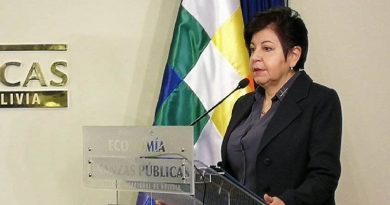 March 12, 2021April 6, 2021
We use cookies on our website to give you the most relevant experience.
ACCEPT
Manage consent