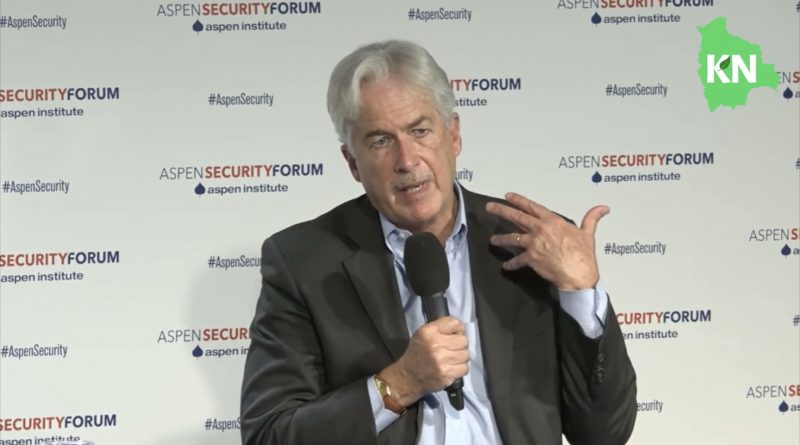 The Director of the Central Intelligence Agency, William J. Burns, was seen backing down from six-year-old debunked claims of “Havana syndrome” in an interview with NBC News Correspondent Andrea Mitchell at the Aspen Security Forum on Wednesday.

When asked about the cause of the alleged illnesses, Burns tried to sidestep the question and rather than a direct answer, spoke on the importance of providing medical care for U.S. personnel.

Burns said that recently released preliminary findings by the intelligence community could not determine the involvement of “a foreign player or the Russians” in a “sustained global campaign on the scale of what has been reported to harm U.S. personnel with a weapon or some kind of external device.”

He added that “in the majority of incidents (..) you could find reasonable alternative explanations, whether it was other environmental factors or preexisting medical conditions or other kind of medical explanations.”

Comprehensive research by prestigious scientists had already debunked claims of “sonic attacks” made by CIA officers stationed at the U.S. embassy in Havana in 2016.

U.S. personnel who reported the mystery health problems now stand to receive a six-figure payout from the Congress, despite that Havana syndrome has become widely regarded as a hoax.

Below is a transcript of the question posed by Andrea Mitchell and the response given by William Burns.

Andrea Mitchell: I want to ask you about something that has been going on for six years since the first known case, and that is what the government calls “anomalous health incidents” and which is commonly known as the “Havana syndrome”. So six years later, do we know anything more about what caused these illnesses?

William J. Burns: I think we know more. But let me start at least the beginning of my tenure as director of CIA. I mean, I know I’ve learned over many years in public service that any leader has no more profound obligation than taking care of your people. So I was determined from the start to build on efforts that were ongoing to make clear to our officers and their families that they were going to get the care that they needed and that they deserved.

And my very first day on the job, I started meeting with officers who had been affected by these anomalous health incidents as well. And you and you can’t meet with individuals who have suffered through this and not take very seriously what they’ve experienced, whatever the causes turn out to be. So I think we’ve made significant progress in ensuring people get the care that they need and deserve.

We tripled the number of full time personnel in our medical office that deals with this issue. We worked out very important relationships, not just with Walter Reed, but, you know, private medical systems to make sure people got the care. And the investigation side, over the course of the last year and a half, we’ve thrown some of our very best officers at this, working closely with partners across the U.S. intelligence community and the U.S. government.

It’s fair to say that we’ve learned a lot over that time. There’s still more to learn. It’s a frustrating process, but I have great confidence in the professionalism of the people who are carrying this out and their commitment to objectivity. You know, a few months ago, the intelligence community across the board, you know, made public some preliminary findings.

The broadest was that we don’t assess that a foreign player or the Russians or anyone else is behind or is responsible for a sustained global campaign on the scale of what has been reported to harm U.S. personnel with a weapon or some kind of external device. We further stated publicly several months ago that in the majority of incidents and we’ve, you know, investigated each one as thoroughly as we possibly can, and we’re still working on a number of them that, you know, you could find reasonable alternative explanations, whether it was other environmental factors or preexisting medical conditions or other kind of medical explanations.

None of that detracts from the real nature of what people have gone through. We still have work to do. Despite the progress I think we made in the investigation, this is not something that CIA only is doing. As I said, we work very closely with other partners and you know, I owe it to my officers and their families to be straight about first, making sure they get the care they deserve, but also being straight about what we find and what we don’t find and that’s what we’ll continue to do.

Andrea Mitchell: Congress has authorized compensation. How do you compensate if you don’t know what it is?

William J. Burns: Well, in some cases, you know, we’ve we’re very careful to implement the spirit of that law, which talks, you know, in very specific terms about the kind of injuries that people have suffered. And so it’s not a question of causation and it’s a question of what people have have gone through. And so, you know, we’ve already begun the process of implementation, and we’re going to work very hard at doing that because that’s what people deserve and what Congress expects. 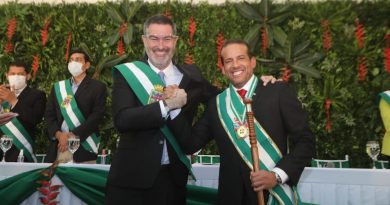 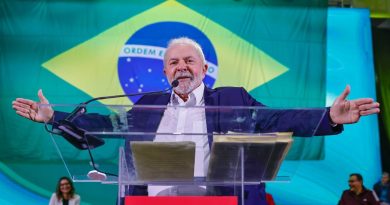 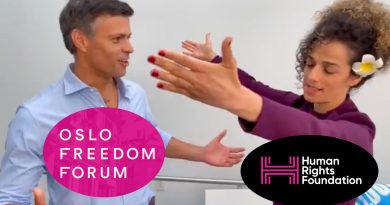