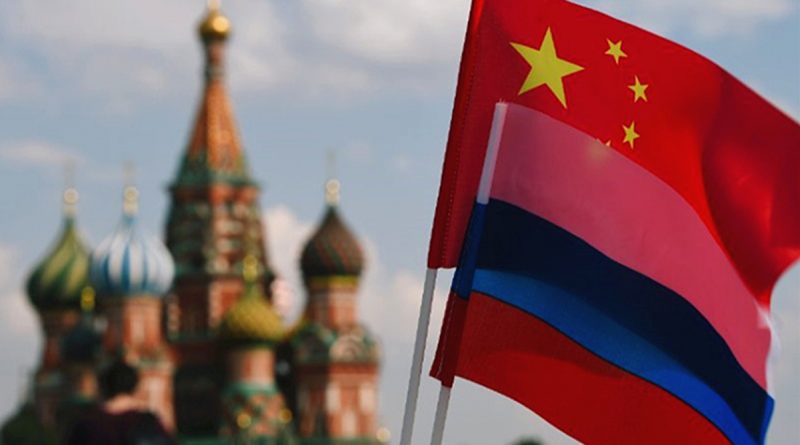 Contexto Chino is our bi-weekly column where we interview Maria Fe Celi, Peruvian political analyst in Shanghai, to discuss Chinese culture and current affairs from a Latin American perspective. For this edition, we discuss how the Russia-Ukraine conflict has been talked about by both citizens and the government in China.

The conflict in Ukraine has been raging for three weeks now, how have the Chinese government and people been responding to these developments?

Chinese people and the Chinese government are two different things on this issue. Among Chinese people there’s been huge energetic support for Russia, there was even a movement among people to buy all the Russian products from online shops in China and everything sold out very quickly.

People have been bringing up the NATO bombing of the Chinese Embassy during the war in Yugoslavia (3 dead, 20 injured). The United States said it was a mistake, but Chinese people never forgave NATO for that. There is also a belief that if Russia is sanctioned today then it could happen to China tomorrow, so people believe they should support Russia now.

However, the government has been sticking to its long-held foreign policy and maintained its neutrality, but that doesn’t mean that it’s been ignoring the issue. China always supports upholding the territorial integrity of countries. As they built good relations with Russia, they never recognized Crimea as Russian, China still recognizes it as part of Ukraine. The Chinese government has also been vocal about recognizing the legitimacy of Russia’s security concerns. China has always opposed the escalation of armed conflict and that’s why they voted neutral at the UN on the question of the Ukraine conflict. They oppose the use of military intervention and also the use of sanctions. This has been China’s position with regard to every conflict that has come before this too.

China, while maintaining its neutrality, has emphasized that the principal motivation for the crisis is NATO expansionism and its inability to recognize the legitimacy of Russia’s demands. This is a much more nuanced position than that taken in the West where they just say ‘Putin is crazy’ and ‘he wants to invade the whole of Europe’.

China has also been denouncing the biolabs in Ukraine where it seems that the US has been developing biological weapons. Since the start of the pandemic, China has suspected that the origin of the virus could be in the US military lab in Fort Detrick. They’ve always insisted that Fort Detrick should be investigated just as Wuhan was. The US has recognized that these labs in Ukraine exist, but say that they’re not for biological weapons.

Xi Jinping has been speaking to France and Germany and has tried to get them to take a bigger role in achieving a peaceful solution because after all, Europe is the most affected by this conflict. China is emerging as the ideal candidate to broker a solution to this conflict, but we don’t know what will happen.

Russia is mass adopting China’s UnionPay after Visa and Mastercard pulled out. What is UnionPay and can it be sanctioned?

UnionPay is a payment system used for credit and debit cards, basically the Chinese version of Visa. However, in China, most people pay for everything electronically on WeChat and Alipay, so maybe Russia can now be the best growth market for them. UnionPay was already present in Russia and its cards are accepted by most ATMs there and around the world, so the transition is not difficult, and it means the Russian banking system won’t just collapse. The sanctions have also left the Russian market open for Chinese consumer goods now that Western companies have pulled out. For the Chinese companies that don’t have business in the US, this is a huge opportunity for them to move in and scoop up the Russian market. This will also help accelerate the de-dollarization of the global economy, and for this transition period, China is well-placed to help fill the gaps while Russia develops its own self-sufficiency, which Lavrov says is their aim.

Has the Ukraine conflict changed Chinese discussions about Taiwan?

At the beginning of the conflict, a lot of Taiwan separatists were mobilizing to express support for Ukraine and this generated a lot of mockery on social media even within Taiwan. Remember that only a minority of Taiwanese people want independence, the majority support the status quo as long as they continue to benefit it from it. Most Taiwanese people know that separating from China would be an economic catastrophe for them. People there are still culturally Chinese, and it’s a very pragmatic society, so they have no desire to separate. Taiwan’s elites don’t want that either. The attempts to make comparisons between Ukraine and Taiwan haven’t been successful for anything other than generating a few joking memes, people aren’t comparing the two issues. 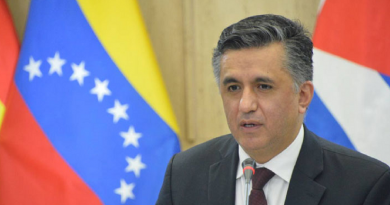 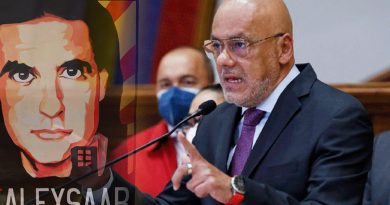