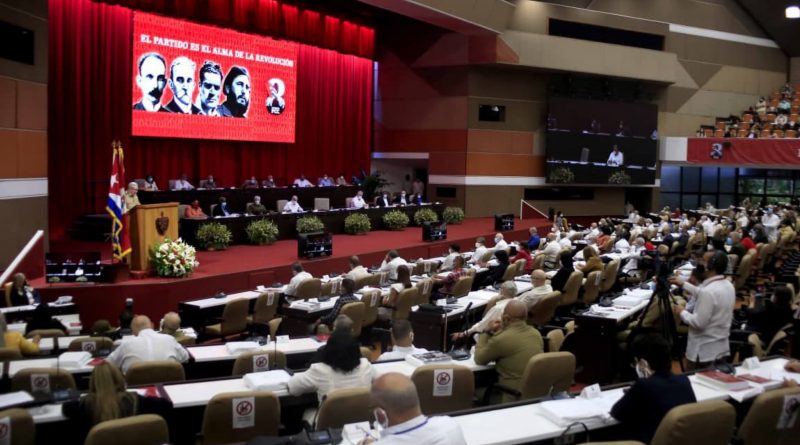 The Communist Party of Cuba begins its 8th Congress in Havana this Friday to guarantee the continuity of the country’s revolutionary process.

Chaired by First Secretary of the Central Committee of the Communist Party of Cuba, Raúl Castro and member of the Political Bureau, President Miguel Díaz-Canel, all of Cuba, represented by delegates, are meeting at Havana’s Conventions Palace to analyze the last five years and to sovereignly delineate the future.

The four day Congress is held on a date of particular historical significance: The 60th anniversary of the proclamation of the socialist character of the Revolution by Commander Fidel Castro. The date also serves as a marker for the founding date of the Party.

After the opening session, delegates will analyze and debate in commissions on economic issues, internal operations, ideological political work, the Party’s connection with the masses and an examination of cadre politics. On the agenda is the updating of the conceptualization of the Cuban economic model of socialist development and analyzing the results obtained from the 7th Congress. The backdrop is a scenario of economic challenges resulting from the tightening six decades-long U.S. blockade on Cuba, exacerbated by Covid-19.

Cuba was the first to undertake the extraordinary challenge of building socialism in this part of the world and likewise, its model continues to serve as the most important reference for revolutionary processes around the continent.

With information from Granma, ACN and PCC. 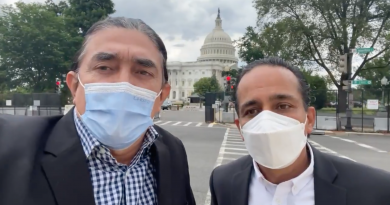