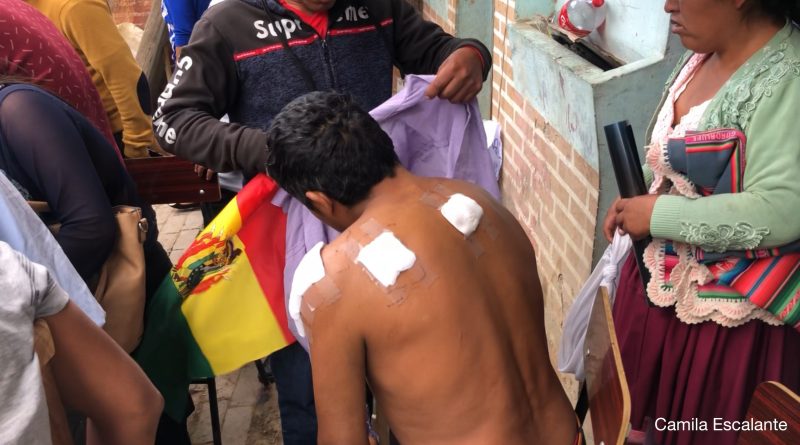 An important development is expected this week in Bolivia, in the search for justice for the crimes of the coup regime and particularly for the victims of the massacres of Senkata and Sacaba.

The Interdisciplinary Group of Independent Experts (GIEI) of Bolivia is publicly launching its Final Report on Tuesday to release the findings of its Final Report on the acts of violence and human rights violations that occurred in Bolivia between September 1st and December 31st, 2019. It will not include the violations during 2020.

This report comes after a period of eight months, during which the expert group heard from victims, victims’ associations, civil society organizations, witnesses to the acts of violence and with authorities of institutions.

The expert group was created through an agreement signed by the Inter-American Commission on Human Rights (IACHR) and the Plurinational State of Bolivia in December 2019 to assist in the investigations of the acts of violence and human rights violations which took place in the lead up and following the coup. However, it was only installed on November 23, 2020 after many months of delay by the Jeanine Añez regime.

In addition to the findings which we’ll soon learn about, the expert group will make recommendations, including recommendations for a reparation plan for the victims of the investigated events.

Kawsachun News will be reporting from La Paz as this human rights report is made public. Bolivians hope that with its findings, victims and families of the fascist coup will be able to advance their pursuit of justice and reparations. Bolivians also have high expectations that with the release, the Bolivian state and its institutions will deliver justice by prosecuting the people who used violence and repression to seize power. 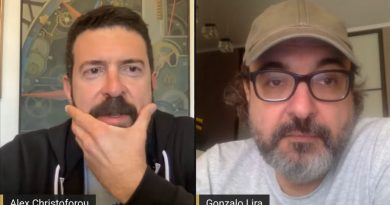 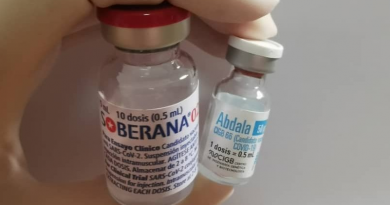 April 5, 2021April 7, 2021
We use cookies on our website to give you the most relevant experience.
ACCEPT
Manage consent