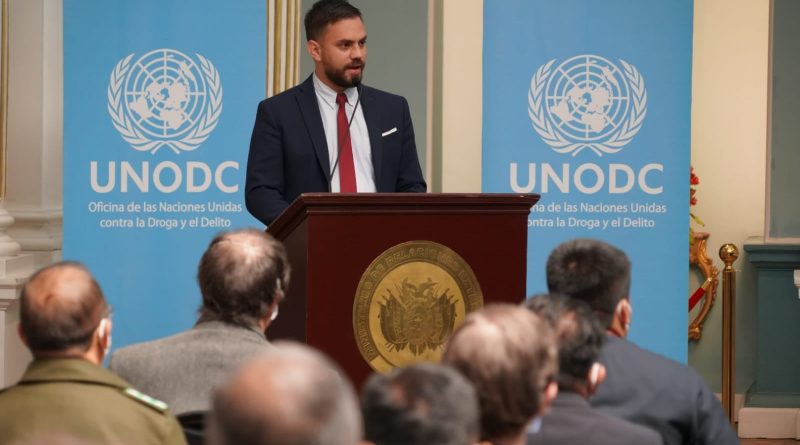 Bolivia’s coup administration oversaw a 15% increase in illicit coca cultivation in 2020, compared to 2019 figures under Evo Morales, according to the annual report on coca production in Bolivia by the United Nations Office on Drugs and Crime (UNODC). The report, presented Tuesday, also found that eradication of illicit crops plummeted under Jeanine Añez, to the lowest on record, dropping by 76% in 2020 compared to 2019.

Bolivia’s Interior Minister, Eduardo Del Castillo, received the report stating; “Today’s report on coca from the UNODC shows once again that the illegal government of Jeanine Añez never took seriously the task of eradicating illicit coca crops… I want to state that our government has given itself the goal of eradicating 9,000 hectares and we are on course. During the entire Añez government, only 675 hectares of coca were eradicated, whereas the government of Luis Arce has eradicated 5,300 hectares within a shorter period of time.”

Despite the increase under the coup regime, coca production in Bolivia remains far below the levels of United States allies, Colombia and Peru. According to the U.S. Office of National Drug Control Policy, Colombia has a record total of 245,000 hectares dedicated to coca, despite a very small legitimate internal market. Peru reached a record level of 88,200 hectares in 2020, more than doubling figures from Bolivia (UNODC: 29,400). Both Colombia and Peru continue to host U.S. military bases and DEA operations, while Bolivia expelled U.S. military and the DEA during the early years of Evo Morales’ administration.

The coca leaf is legal in Bolivia and is recognized as an ancestral plant. However, only two regions of the country are authorized to grow it; The Yungas of La Paz, and the Trópico of Cochabamba. Each member of the coca growers’ union, in each region, is permitted to grow one ‘cato’ of coca, 1,600 square meters, to meet the demand of the authorized market (for chewing, use in ceremonies, tea, and other consumer goods). Anything grown beyond the designated areas is considered unauthorized and is likely used for illicit purposes such as cocaine production.

Having ended the U.S. ‘war on drugs’ in its territory, the Bolivian state works with coca growers’ unions to eradicate illicit crops and provides infrastructure and development to promote the production of alternative crops. Meanwhile, Colombia and Peru have a policy of total eradication through repression against impoverished coca farmers.

Speaking exclusively to Kawsachun News, Bolivia’s Minister for Controlled Substances, Jaime Mamani, outlined the successful policy of the MAS in regards to coca;

“After 2009, our country began the nationalization of the struggle against narcotrafficking, which is a model that has won international praise because it’s based on consensus and inclusive decision making and on community control. What do we mean by community control? It’s when local unions are given the power to supervise and stop growth in coca production. Part of our success in this approach is the economic aspect, providing alternative forms of income and production for coca growers. In the past 12 years of this model, the government has invested $US 539 million in these communities. Another important aspect is purchasing our own military equipment to monitor coca production and for anti-drug operations, rather than depending on other countries, so we purchased six helicopters ‘Superpuma’ costing $US 221 million. This past year, the Añez government abandoned this model and Bolivia became a transit country for drugs from Peru.” 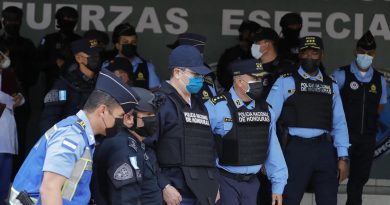 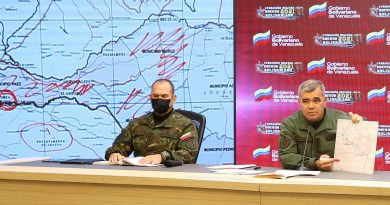