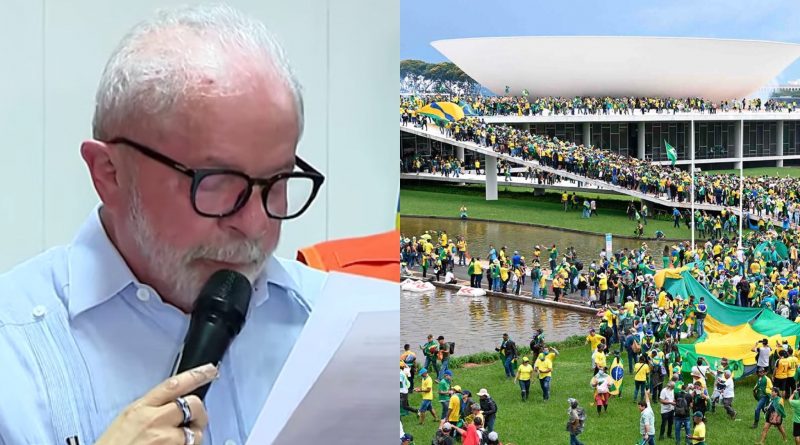 President Lula has decreed federal intervention in the Federal District until January 31. The president, who was sworn in just one week ago, is in Araraquara, São Paulo and will now return to the capital to assess the situation and warns that those responsible for invading government buildings will be located and punished as well as those who financed these acts.

On Sunday afternoon, government buildings in Brazil’s capital were stormed by far-right cells loyal to ex-president Jair Bolsonaro who fled to Florida days before the presidential inauguration.

Just after 2pm, a large group was able to trespass the Praça dos Três Poderes and illegally enter the congress and the Supreme Federal Court (STF), with chants to overthrow the elected congress and government. Bolsonaro supporters had set out for the Esplanada dos Ministérios late morning from the Army headquarters, where a protest camp against the October 30th election result had been held in recent weeks.

On social media, videos showed destruction to the interior and exterior of the STF building.

Lula had spent the day in Araraquara, an interior city of São Paulo, assessing an emergency situation and damage caused by rain.

At a press conference, the president remarked on “a lack of security” and “incompetence” of Military Police of the Federal District and said that those responsible will be found and punished.

“It is necessary that these people are punished in an exemplary way, that these people are punished in such a way that nobody will ever again dare to wear the national flag on their back or the shirt of the Brazilian national team in order to pretend to be a nationalist,” adding that “all of this will be investigated very, very hard and very quickly.”

Lula also speculated that among those who supported the actions in Brasilia today are illegal miners, illegal loggers and agribusiness interests.

In a tweet from Landless Workers’ Movement (MST) national leader, João Paulo Rodrigues, called the situation in Brasilia “serious” and said that popular movements and unions will meet Monday to make an assessment and “take political directions on the crisis caused by the coup d’état.” 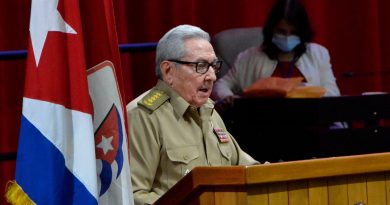 Raul Castro to Defend Cuba, Revolution and Socialism as ‘One More Revolutionary Fighter’ 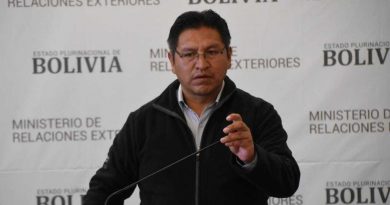 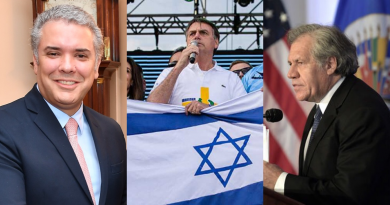