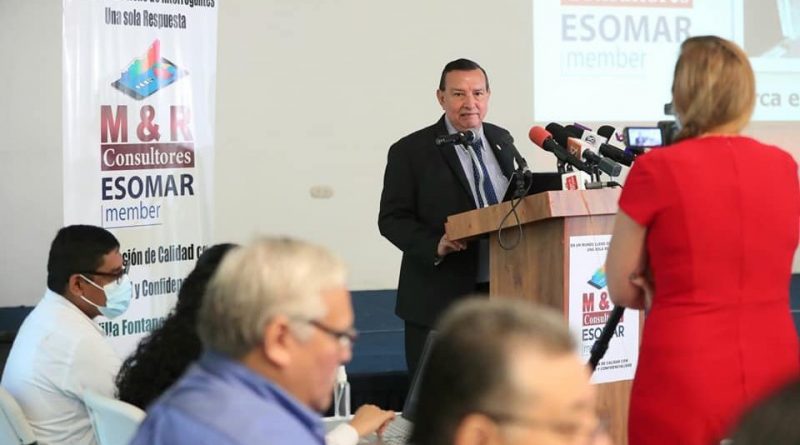 A final pre-election survey conducted by M&R Consulting and presented on Wednesday shows 75.4% of Nicaraguans are predisposed to vote for the Sandinista Front in Sunday’s election.

The survey was carried out in October in rural and urban areas of the 16 departments and the two autonomous regions, with a total of 2,000 two samples, indicated Raúl Obregón, general manager of M&R.

The survey reveals a 70.7% intention to vote for the FSLN while 74.6% of those consulted said that Nicaragua would be better off with a Sandinista government.

For Nicaragua to progress, the FSLN must govern the country, according to 77.5%; and 87% believe that the next President will come from the Sandinista Front.

94.5% of respondents say that the results of the elections should be respected. 91.8% said they agreed with President Daniel Ortega’s proposal that with the unity of all, the country will be able to move forward and 85% expressed their agreement with the President of Nicaragua, to reestablish the dialogue process after the elections.

The survey states that 7 out of 10 Nicaraguans will exercise their right to vote in these elections. 70.7% of those polled said that the government is doing everything necessary to guarantee transparent elections. 83.2% expressed their expectation that the country will return to the path of peace, stability and progress.

71.1% believe the government’s management capacity to be good; 73.1% highlighted that the country is going in the right direction; and 73.3% showed satisfaction with the basic services offered by the government.

79.3% responded that Nicaragua has progressed during the last 14 years. 84% express that the people are the ones who decide to reelect their authorities and 81.2% agree that Nicaragua provides freedoms as long as the laws are respected. 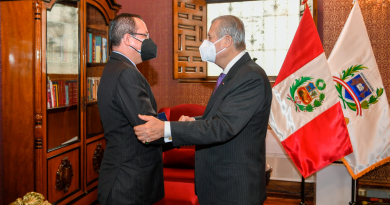 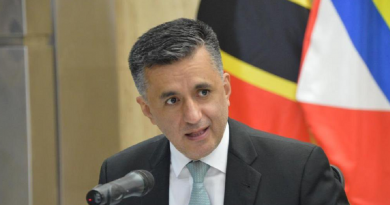 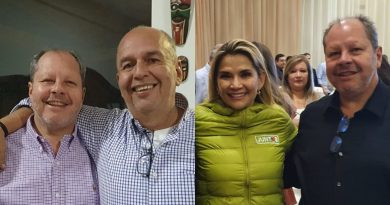