Army General Raul Castro presented the Central Report to the 8th Congress of the Communist Party of Cuba during the opening on Friday.

These clips include remarks on the socialist economic model, addressing the critics of a ‘one party system,’ and touches on the rights of social groups and the redoubling of subversion, ideological and cultural influence online. On foreign matters, he discussed the strengthening of key international relations and the ongoing imperialist offensive on the region. 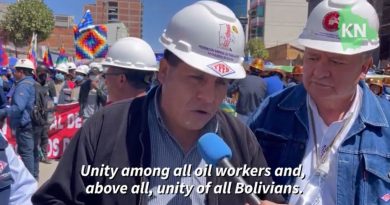