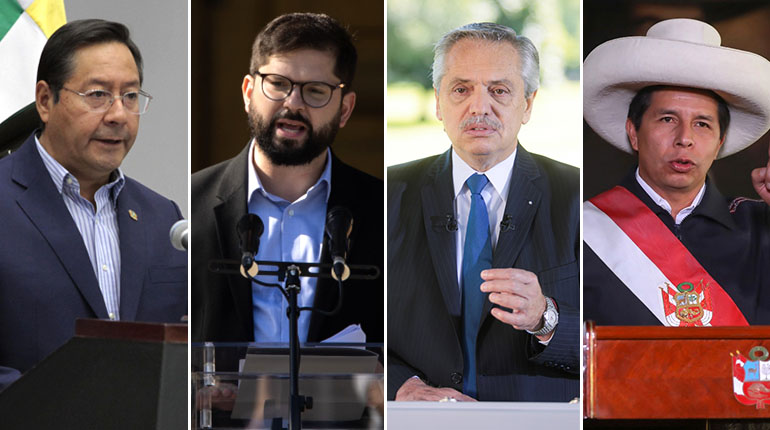 Opinion: Alfredo Serrano Mancilla of CELAG analyzes some of differences between this new wave of progressive leaders and the last, in this article which first appeared in Nodal.

Generalizing is always a double-edged sword; On the one hand, it is helpful because it orders and simplifies, but on the other hand, it is risky because complexity and nuance is lost.

The term ‘Second Progressive Wave’ was born, precisely, as a consequence of the desire to find a single category that allows us to explain as a ‘whole’ the set of political processes that have been taking place in Latin America in the last five years (2017-2022).

The victories of AMLO in Mexico, Alberto Fernández in Argentina, Luis Arce in Bolivia after the coup, Pedro Castillo in Peru, Gabriel Boric in Chile, Xiomara Castro in Honduras, and Gustavo Petro in Colombia, undoubtedly constitute a new geopolitical phenomenon. These new governments have a common factor: Putting the brakes on neoliberalism as a force in each of their countries. Furthermore, they develop in a historical moment different from that of the so-called ‘First Progressive Wave’ which differentiates them from their predecessors.

However, despite certain characteristic features in common, it would be wrong to assume that they are a monolithic and homogeneous block.

Chile’s political history is not comparable with Mexico’s, nor with Colombia’s or Bolivia’s. Every process has its tensions, both internal and external. Not even neoliberalism behaves in the same way in each country.

The way of winning the elections are also dissimilar. It is not the same to obtain a minimum victory in the second round, as in the cases of Castillo in Peru and Boric in Chile, compared to winning in the first round with an overwhelming vote, like Luis Arce and AMLO.

Neither must we neglect the differences in terms of the leaders themselves. They have very different biographies, and even the issue of age is a factor. Some were jailed, others were in student struggles; some come from rural areas, and others from the big city; there are those with previous experience in public office and those who have never governed before.

This combination of nuances must be taken into account when doing an x-ray of this second historical moment in Latin America because it will help us explain the potential divergences that may arise in the coming months and years. In other words: if one of these processes falter, as has been the case in Chile with the defeat in the constitutional referendum, we should absolutely not accept the idea that what follows is the end of the progressive cycle in the region. It would be as unfair and inaccurate.

My starting hypothesis is that we are facing a more fragmented cycle, less compact than the previous one, these governments will take paths that diverge greatly from each other. So far they have shown big differences in foreign policy, in economic issues, in the way of communicating, in the horizons of what is possible, in the way of relating to the adversary and with their own social bases, in the way of gaining authority, in the pace of decision-making and, why not say it, also in the degree of moderation of their actions.

As with all fluid dynamics, each wave must be thoroughly studied and its properties and composition known: Its breadth, its gradient, periodicity, its peaks and troughs, and wave types. Not every wave is the same as the one before.

This piece first appeared in nodal.am and can be found here.
For more news and analysis, check out our podcast Latin America Review: https://linktr.ee/latinamericareview 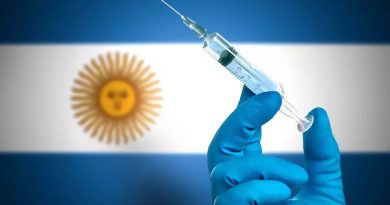 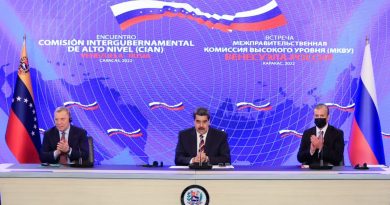 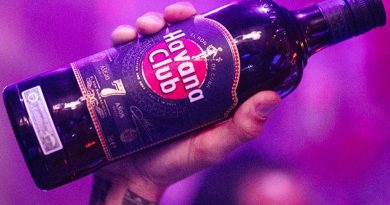