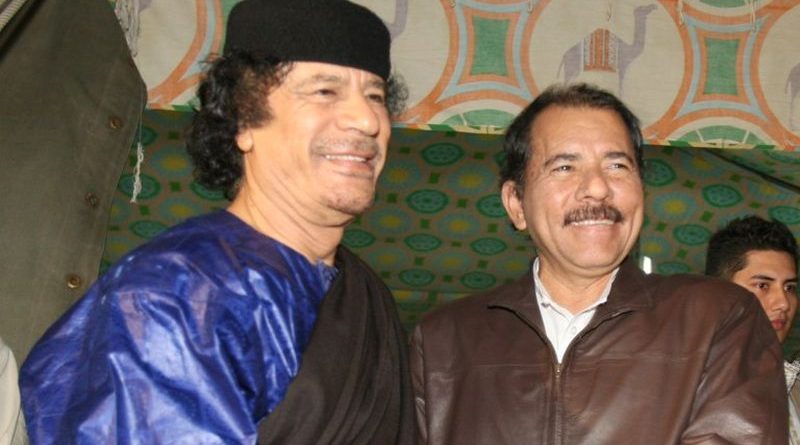 On March 1, 2011, the United Nations General Assembly met to remove Libya from the Human Rights Council, making it the first country to have its membership rights suspended.

Nicaragua told the Assembly that it trusted in the wisdom and capacity of the Libyan people, headed by Muammar Gaddafi, to find a peaceful solution without foreign interference. The country’s representative also expressed concern for the “ferocious media campaign against Libya and its people” which it said served to justify foreign military intervention “which would just lead to more bloodshed, and complete chaos and destabilization of the country, which is a situation that would open the door once again to those who wish to appropriate the vast oil resources of the Libyan people.”

Nicaragua also stated that the suspension of Libya’s membership rights in the Human Rights Council would set a bad precedent.

Below is a transcription of the statement made by the representative of Nicaragua following the vote in the General Assembly meeting on March 1, 2011:

Thank you very much, Mr. President. Nicaragua as a country which has survived repeated aggression and military occupations from a foreign power, which has paid a very high cost in terms of Nicaraguan human life, continues to speak for peace and reconciliation, regardless of the circumstance. Dialogue and negotiation amongst brothers is the only viable path to resolving internal conflicts and guarantee sovereignty and integrity, territorial integrity of the nation territory.

Nicaragua is very concerned about the loss of innocent human life, and in this particular case, we deeply regret the loss of Libyan lives, a country with which Nicaragua has had close ties.

We trust in the wisdom and capacity of the Libyan people and its leadership, headed by Muammar Gaddafi to resolve their domestic problems and find a peaceful solution in a sovereign manner without foreign interference, without double standards, without foreign military interventions, and without any kind of justification for that. This is why, Mr. President, we are deeply concerned by the ferocious media campaign against Libya and its people. The news is contradictory, inflated, and used for the purposes of the great centers of power and the great superpowers. They do more than incite violence, and try to justify intervention, foreign military aggression and intervention, which would just lead to more bloodshed, and complete chaos and destabilization of the country, which is a situation that would open the door once again to those who wish to appropriate the vast oil resources of the Libyan people.

Nicaragua wishes to state for the record that it condemns all attempts to divide the Libyan territory, attempts by the powers to divide in order to take advantage of the natural resources there. Nicaragua would also like to state for the record that this measure, the suspension of Libya’s membership rights in the Human Rights Council, will not only not lead to a solution to the problem for the Libyan people but it is also setting a bad precedent. Suspending a country’s membership rights such as these being suspended from the human rights council in a precipitated manner based on misinformation as we’ve seen in the media, put out by the great power centers, creates a precedent for those countries that have used selectivity as its main guiding light for foreign policy. Those who turn a blind eye to their own massive human rights violations and claim that “we”, all the rest of us, should ignore it are those that are invalidating our peoples. They set up secret prisons. That is a double standard for moral values and it’s rejected by Nicaragua. 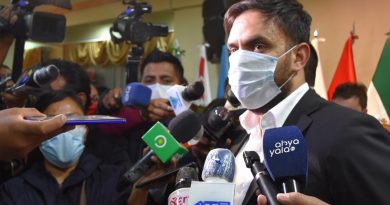 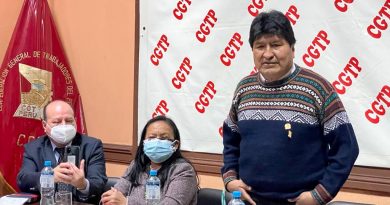 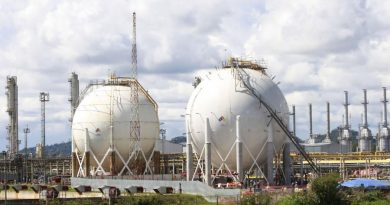