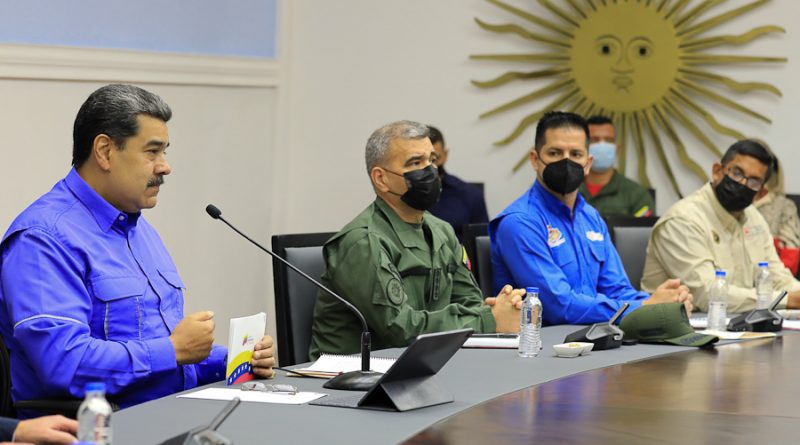 “We are experiencing a Western media dictatorship against the world,” denounced President Nicolás Maduro on Friday, saying its fundamental purpose is to “justify an escalation that could lead to a disastrous war” against Russia.

From the National Congress on History held in Catia La Mar, he stressed that the West “is aligning itself economically, politically, diplomatically and militarily to go to a great war” to dismember Russia and “end the hope of a multipolar world.”

According to the president, a new world is emerging at a turbulent time.

“The Venezuela world is entering a new age, from a communicational, cultural and political standpoint. With the conflict in Ukraine, the emergence of that new age is coming at a turbulent time and accelerated. What’s happening today in the world, product of the conflict with the nazis of Ukraine have accelerated many elements for what will inevitably be the composition of a new world. A multipolar, pluricentric world, a world of the peoples, without a doubt.”

In light of this, President Maduro called on Venezuelans to assume the vanguard in the world, both politically and in terms of leading thought. The Bolivarian government was among those which vocally opposed the suspension of Russia’s Human Rights Council membership rights this week at the UN.

Economic recovery continues in Venezuela which is seeing its lowest inflation since 2012, as Credit Suisse forecasts 20% growth, as a desperate Washington tries to work out a way to get its hands on Venezuelan oil.

The country is preparing for commemorative events, to be held in the coming days, marking the 20th anniversary the 2002 coup that briefly overthrew the President and leader of the Bolivarian Revolution, Hugo Chávez. 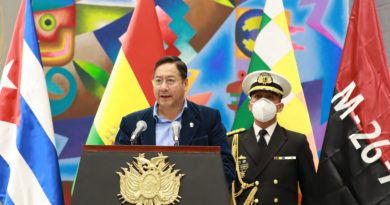 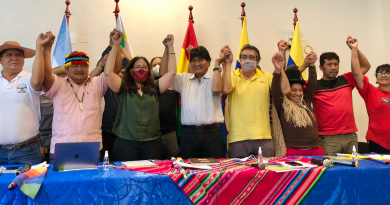 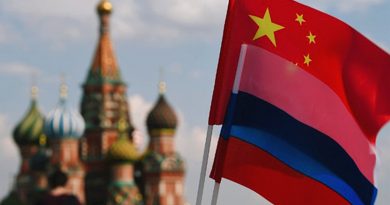