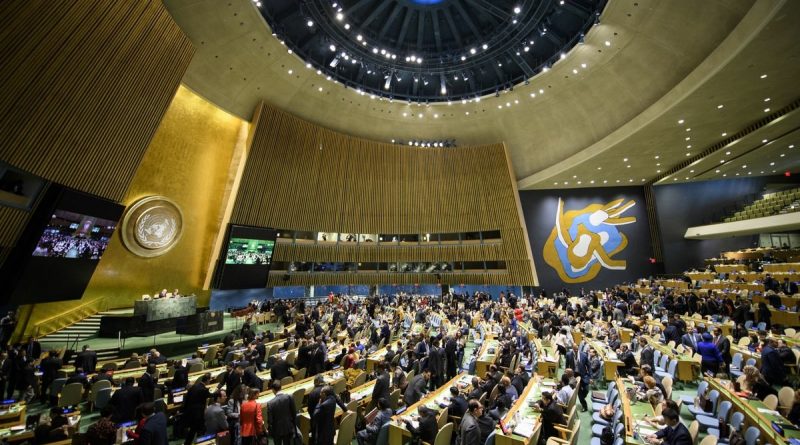 Many may be wondering why Venezuela, a strategic ally of the Russian Federation, didn’t vote against Russia’s suspension from the UN Human Rights Council as the vote took place on Thursday in the General Assembly.

Organización Sures, a Venezuelan NGO dedicated to the defense of human rights from critical and emancipatory visions, clarifies the reasons behind this.

“The UN regulations establish that the member states are responsible for covering the expenses of the Organization, suspending the right to vote to those countries owing quotas that in the total sum equal or exceed the total of the contributions of the two previous years”, the NGO states.

Venezuela currently owes the organization a total of $39,850,761 corresponding to the payment of its membership for the year 2021, which could not be paid due to the unilateral coercive measures, otherwise known as sanctions, imposed by the U.S. government. For this reason, its right to vote was suspended in January of this year.

According to Organización Sures, the country had previously lost its right to vote in the General Assembly due to arrears in financial commitments due to the blockade. “In 2017, 2018 and 2020 Venezuela fell under the provisions of Article 19 of the Charter for non-payment of operating expenses,” it details.

Despite this, the government continues to work to honor its financial commitments within the multilateral organization. In 2020, an attempt was made to obtain an exemption from the General Assembly’s Committee on Contributions from the payment of dues, but the initiative was blocked by, obviously, the United States and the United Kingdom.

Foreign Minister of Venezuela Felix Plasencia condemned the application of the resolution which was adopted (thread) and denounced “the deepening of the attacks against multilateralism, which restrict our exercise of the inalienable right to vote in the UN, through the illegal imposition of unilateral coercive measures, and affects our active contribution to peacekeeping.” Likewise, during statements before the General Assembly prior to the vote, Ambassador and Permanent Representative Samuel Moncada called on UN members to reject the move to suspend Russia.

Translation by Kawsachun News. The original article by Mision Verdad can be found here. 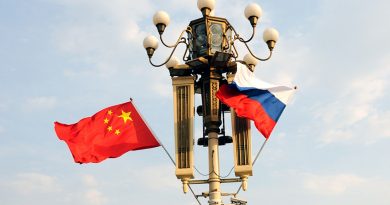 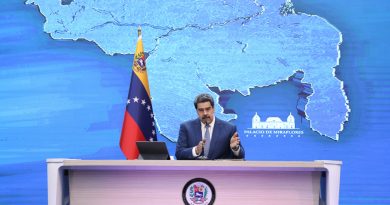