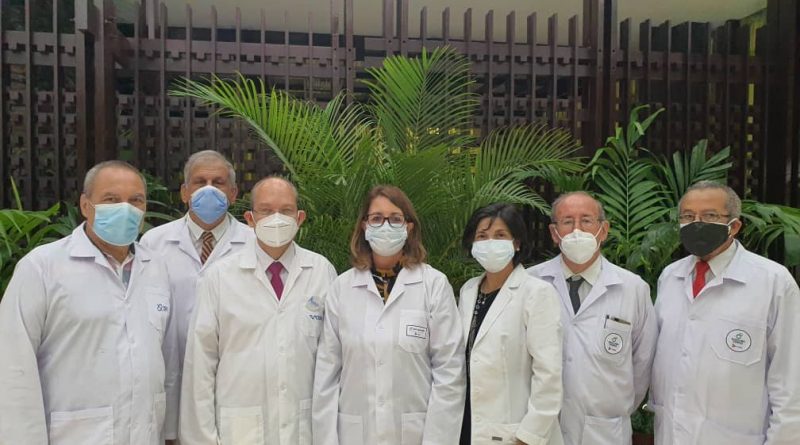 A broad representation of Cuban scientists will address a letter to U.S. President Joe Biden evidencing Cuba’s scientific and political capacity to face Covid-19, in an altruistic manner, despite the limitations of the U.S. blockade.

The missive, to be written by top Cuban researchers, will constitute a resounding response and rejection to Biden’s July 15th statements in which he referred to Cuba as a ‘failed state’ and discredited its competence as a country and discounted its health system.

Vice President of BioCubaFarma, Mayda Mauri Pérez, stated during a Tuesday press conference that Biden’s claims reflect disinformation and seek to distort Cuba’s reality but said there’s plenty of information and data to disprove his absurd statements and demonstrate the island’s major achievements.

The researchers’ response will highlight the innovative and altruistic way in which the coronavirus has been fought, in spite of the difficult conditions stemming from the economic, commercial and financial blockade imposed by the U.S. government.

Mauri Pérez remarked that Cuba’s results against the virus are public and are demonstrated in the country’s relatively low mortality rates compared with other nations, even developed ones, including the United States.

Biden said that an international organization is needed to guarantee Cubans’ access to vaccines, however, in reality, Cuba boasts one of the highest anti-COVID-19 vaccination intensity rates in the world.

Dr. Agustín Lage Dávila, advisor to the President of BioCubaFarma and former director of the Center for Molecular Immunology (CIM), explained that vaccination coverage in Cuba for childhood prophylaxis is over 99% and can be referenced in the UNICEF database. All Cubans are protected by vaccines against 13 diseases, and eight of them are manufactured in Cuba, he explained.

Dr. Lage Dávila said that while there hasn’t been a single case of the measles in Cuba since 1993, the United States reported 1,292 cases in 2019. Cuba not only eradicated Meningitis B through its own vaccine, it’s also carried out international efforts to vaccinate people in other countries, particularly in Africa where Cuba’s professionals worked at the request of the World Health Organization.

“The fact that we say that we do not need an intervention, in the sense that the U.S. government is presenting, does not mean that we do not want cooperation. We do want cooperation, in fact, we have sought for decades and promoted cooperation with U.S. scientists, and a reliable example of this is the existing exchange in the development of the therapeutic vaccine against lung cancer,” he concluded.

The letter is expected to become available in the coming days, in electronic format, so that it can be signed by researchers worldwide who support Cuba’s scientific drive.

Authorization for emergency use of Soberana 02 is in process and Soberana Plus is expected to be granted emergency use authorization in September. Pediatrics trials are going well with aspirations to begin vaccination of children in September and Cuba remains committed to immunizing 100 percent of its population this year. BioCubaFarma production companies have already delivered around 13 million doses of vaccines to the Ministry of Public Health. Dr. Mauri Pérez said that surplus vaccines will be available for export only once the entire Cuban population is immunized.

With information from Cubadebate and Agencia Cubana de Noticias 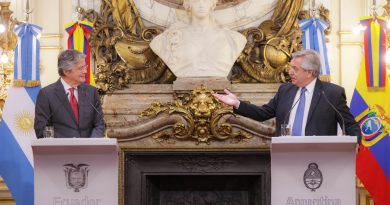 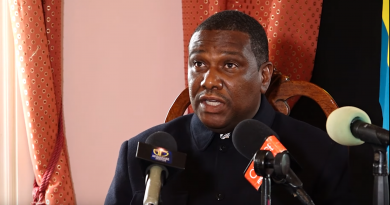 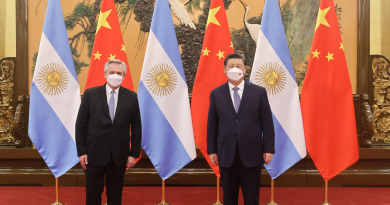