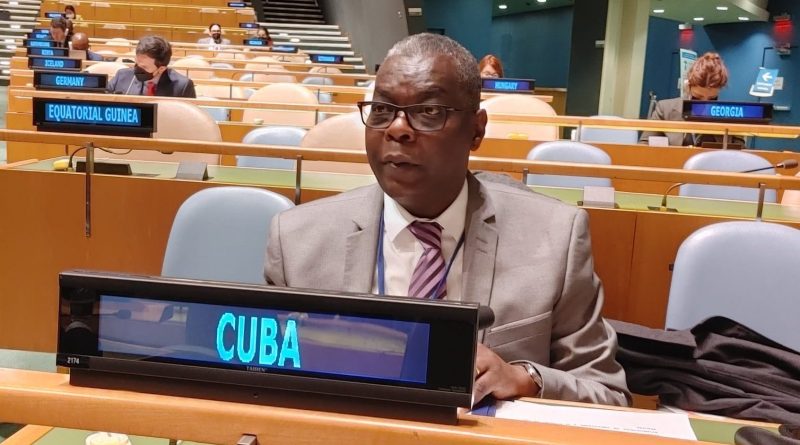 Several countries have taken to the General Assembly to warn against the suspension mechanism which was used to oust Russia from the Human Rights Council on Thursday when a resolution was adopted in the General Assembly despite only being supported by a minority of United Nations member states.

93 of 193 members voted for the resolution titled, Suspension of the rights of membership of the Russian Federation in the Human Rights Council.

Of the remaining 100 members: 24 voted against the resolution; 58 abstained; and 18 countries, among them Venezuela, did not vote.

The Russian Federation was elected as a member of the Human Rights Council in 2020 with 158 votes⁠—but it took only 93 votes to remove its membership from the Council.

Cuba was among the vocal critics of the suspension mechanism utilized for Thursday’s vote, saying its use sets a precedent whereby a country can be removed with no minimum number of votes required for the approval of a suspension, without the majority of the Assembly, and in a vote where abstentions are treated differently than in other votes.

The following is an excerpt of the statement by the Permanent Representative of Cuba to the UN, Ambassador Pedro Luis Pedroso Cuesta, in explanation of vote on the draft resolution on the suspension of the rights of the Russian Federation as a member of the Human Rights Council:

“This clause can be activated with the support of only two-thirds of those present and voting; therefore, abstentions do not count and there is not even a minimum number of votes required for the suspension to be approved. To be elected as a member of the Human Rights Council, a country needs to obtain at least the support of a majority of the UN members, i.e. at least 97 votes, in a secret ballot. Thus, the rights of a member of the Council can be suspended by the will of an even smaller number of States than those that decided to elect it and grant it those rights.

The Russian Federation, which was elected as a member of the Human Rights Council in 2020 with 158 votes, could today be suspended with a lower number. This suspension mechanism, which has no parallel in any other UN body, can easily be used selectively. Today it is Russia, but tomorrow it could be any of our countries, particularly nations of the South that do not bow to the interests of domination and firmly defend their independence.”

The representative went on to say:

“Cuba will be consistent with the reservations it made regarding the mechanism of suspension of membership, upon the adoption in 2006 of resolution 60/251 that established the Human Rights Council and resolution 65/265, of 2011, on the suspension of Libya’s rights.

The adoption of the draft resolution we are considering today will set an additional dangerous precedent, particularly for the South. It is not enough for them to impose country-specific resolutions and targeted mandates. Now they intend to take a new step towards the legitimization of selectivity and the creation of a Human Rights Council increasingly at the service of certain countries, as was once the extinct and discredited Human Rights Commission. For the reasons stated above, the Cuban delegation will vote against draft resolution A/ES-11/L.4.”

A transcription of the statement by the Permanent Representative of Cuba, read in the General Assembly, can be read here in Spanish. 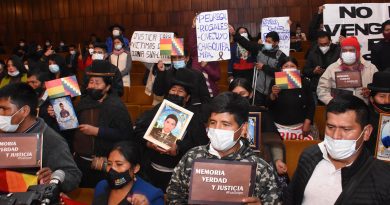 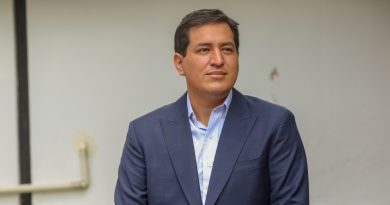