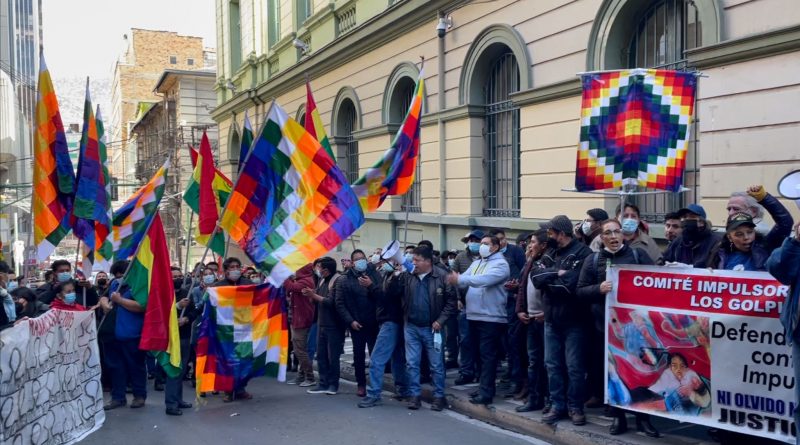 Ex-dictator Jeanine Añez and two ex-military chiefs could be sentenced with up to 15 years in prison today as the Golpe de Estado II case winds down after four days of hearings.

Members of the Court will visit the defendants who are being held in pre-trial detention in the Miraflores and San Pedro prisons.

It is expected that the Court will hear final statements from each of the defendants, then analyze the evidence and arguments before issuing a ruling.

On Thursday, an extended hearing took place in which the defense of the former military chiefs presented arguments; however, the hearing was interrupted on several occasions by the main defendant, former senator Jeanine Áñez, who claimed she was tired and asked for the postponement of the trial.

The president of the Court ordered the doctors of the Miraflores Penitentiary Center to attend and evaluate the situation of the former senator. After a recess and evaluations, the doctors reported that the defendant’s vital signs were stable and that she was conscious; however, the former legislator stated that she was very tired. Recess was declared at 10pm on Thursday.

In this case called Coup d’Etat II, the former legislator is being tried for the actions she took when she was second vice president of the Senate, to later assume in 2019 the presidency of the State in an unconstitutional manner.

She is now charged for the crimes of breach of duties and resolutions contrary to Bolivia’s Constitution and laws.

General Gonzalo Terceros of the Air Force and Admiral Palmiro Jarjury of the Armed Forces pleaded guilty and submitted to an abbreviated procedure, for which they were sentenced to three years in prison.

Kawsachun News will be at the courthouse awaiting a verdict. 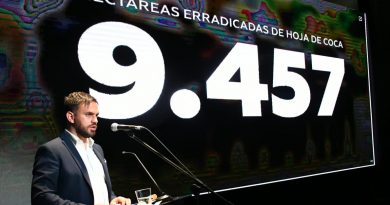 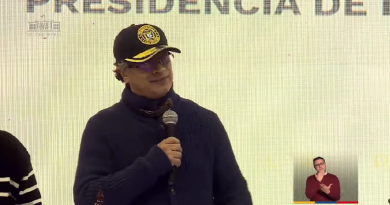 Colombia to Free Detainees of Anti-Neoliberal Protests of 2021 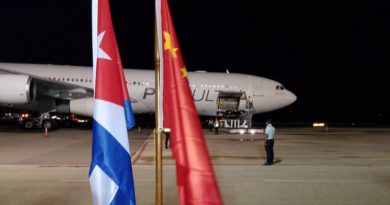