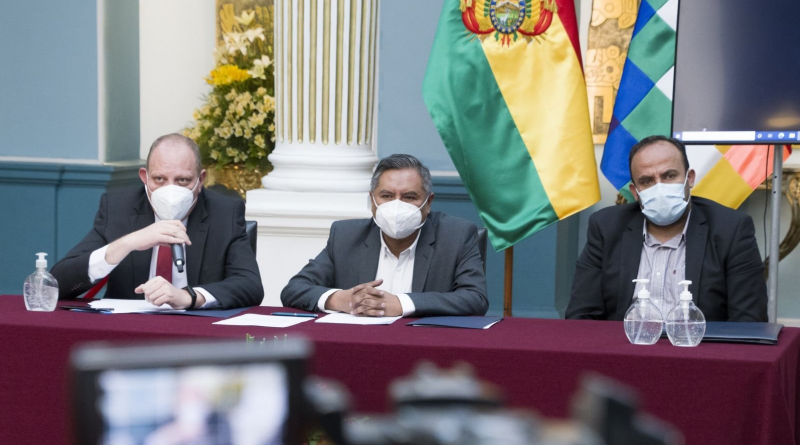 Bolivia has signed an agreement with Canada’s Biolyse Pharma to acquire 15 million Covid-19 vaccines through the compulsory license mechanism and has notified the World Trade Organization (WTO) of its intention to use the procedure established in Articles 31 and 31bis of the TRIPS agreement.

The document was signed on Tuesday, by the Director of Bolivia’s CEASS, Victor Hugo Aguilar and the President of Biolyse, Brigitte Kiecken, to begin procedures to obtain a compulsory license to release patents for the production of the Johnson and Johnson vaccine. If successful, Biolyse would begin production and supply of up to 15 million doses of the vaccine in the coming months at a cost of US $3-4 per unit.

Vice Minister of Foreign Trade, Benjamin Blanco, informed that the Foreign Ministry had notified the WTO of the government’s unprecedented use of the mechanism, which requires authorization by the Canadian government.

“Bolivia officially made the notification to the WTO to apply Article 31 and 31bis to obtain the compulsory licenses. If this is the case, the way would be marked to produce vaccines without patents, considering the emergency that exists in the world,” he informed at the press conference.

“Getting someone who can make us vaccines without patents is the first step. The second step is the notification to the WTO, we already have the notification ready where we officially start this procedure (..) We would be leading the way, we would be, as the WTO official himself put it, using the existing mechanisms, and surely other countries will be able to opt for the mechanism if it works,” he said.

The compulsory license route is one of several avenues being taken by the government of Luis Arce to ensure the timely provision of vaccines against Covid-19 for Bolivians, within the context of unequal access to immunization throughout the world, to the detriment of citizens of the global south.

Foreign Minister of Bolivia, Rogelio Mayta and Vice Minister Blanco explained that the vaccines would be acquired at a cost which is below Johnson and Johnson’s market price if the initiative achieves its aims.

Mayta affirmed that Bolivia is exploring all possibilities, “..asking our suppliers, with whom we sign contracts, to comply with the contracts; we are looking for new suppliers; we are starting an international campaign so that patents are lifted and the necessary technology is transferred.”

All eyes will now be on the Trudeau government to see if Canada will approve and notify the WTO of the license, which would allow the Canadian company to begin manufacturing the order. If Bolivia’s case proves successful, global south countries should, in principle, then be able to purchase excess vaccines which are being hoarded by wealthy states.

1.5 million vaccines are expected this week in Bolivia; 1 million Sinopharm vaccines from China and 500,000 Sputnik-V from Russia.

The Bolivian government has also taken to the United Nations to call for equitable access to safe vaccines, medicines and diagnostic tests, expressing concern about the unequal distribution of vaccines against Covid-19, affecting developing countries. 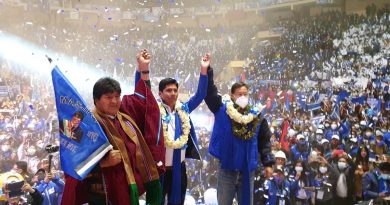 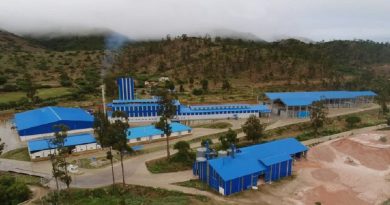 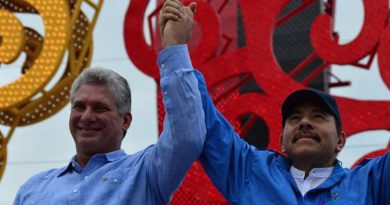 Sandinista Government Will Send Ship with Nicaraguan Food to Cuba