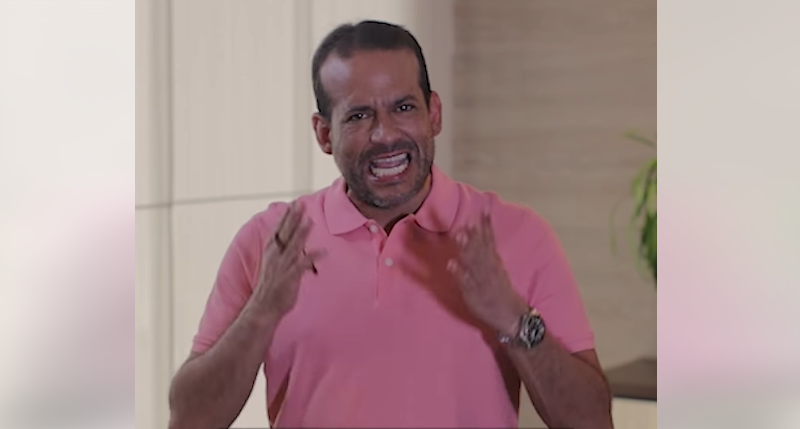 The civic committees of Bolivia’s largest cities—a coalition of corporate leaders, large landowners, and traditionally powerful families—have called for a lockout on Monday to protest against the MAS government. The move represents the most serious attempt at destabilization since the victory of the MAS last year.

The lockout has been called by fascist coup leader Fernando Camacho, who, in a video posted to his official channels, stated; “It’s time to show the MAS that Santa Cruz is standing firm, this isn’t a political lockout, it’s to defend people and liberty.” This form of bosses lockout was a tactic employed by Camacho in 2019 during the coup against Evo Morales. It includes blocking roads in middle and upper-class neighborhoods, while indigenous residents have been assaulted by the lockout’s enforcers while trying to go to work.

Bolivian workers and small businesses have rejected the move, pointing out that they work for a living, unlike the elite classes who have called this lockout. After a devastating pandemic, the majority of people want to get back to work. The country’s labor union federation COB stated in a recent press conference:

Despite the overwhelming opposition to the bosses lockout, Monday’s right-wing is expected to hold some of the largest protests seen since before the 2019 coup.

A sense of frustration exists among Bolivians due to the fact that those carrying out the lockout can afford to go numerous days without working, unlike the majority of the population. Cruceñista governor, Fernando Camacho, is a landowner and real-estate magnate, with multiple businesses registered in Panama utilized for tax-dodging purposes.

Counter-protests have been called by Bolivia’s social movements for Tuesday. Labor unions and indigenous groups will be mobilizing in La Paz, Cochabamba, and Santa Cruz, to defend democracy and reject the bosses lockout. Recent bouts of racism by the opposition are also a mobilizing factor, among the demands of the counter-protests is respect for the wiphala flag. 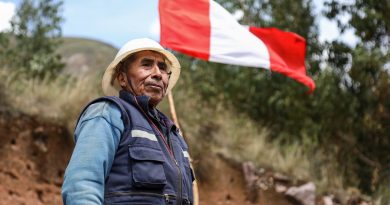