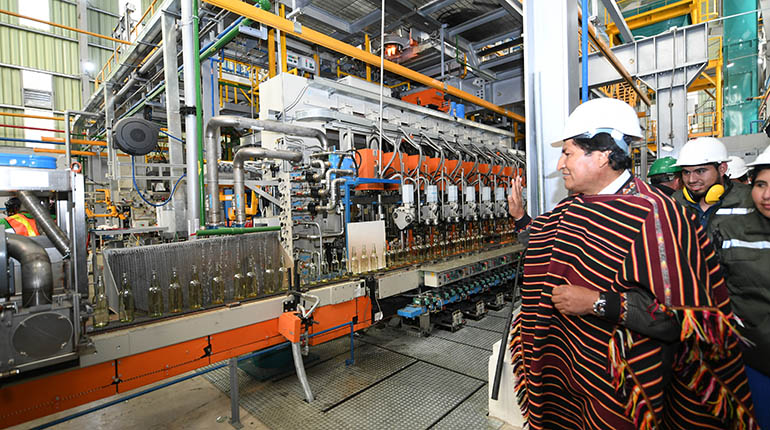 Bolivia’s state-owned glass factory (ENVIBOL) is now exporting wine bottles to Argentina, Latin America’s leading wine producer. The government revealed that the first shipment was sent today and they will provide Argentina with 12 million wine bottles over the course of this year. This factory was created by Evo Morales’ government but closed by the neoliberal coup regime in 2019 and re-opened by the government of Luis Arce in 2020.

Fatima Pacheco, Director for Development of State Industries (SEDEM) told press on Thursday, “We managed to close this deal in February this year, there are already around three million bottles being packaged to send to Argentina, and we are going to reach 12 million bottles in this process”.

Bolivia’s Vice Minister of Medium and Large-Scale Industrial Production, Luis Siles, stated that sample bottles were sent to Argentina last year and received approval in early 2022, adding, “Let’s remember that when exporting, quality standards and certifications have to be met. ENVIBOL has complied with all the certifications for Argentina.”

ENVIBOL is a huge factory located in the town of Zudañez, Chuquisaca. It produces almost most of the glass bottles used within the country. The profits provide revenue for the state to spend on schools, hospitals, and other development projects.

Like most state industries, it was closed down by the Jeanine Añez dictatorship. The factory was even the site of violent repression during the coup when the military attacked the plant and held workers hostage inside the facilities.

On November 17th, one week after the coup, troops burst into the plant and forced all the workers to the floor while they searched the area. They thought that leading figures of the MAS were hiding inside.

A testimony from Simeon Torres, one of the workers, described what happened that day, “The soldiers arrived in helicopters then entered the plant and made us lie on the ground with our hands behind our necks. It was forbidden to move or look to the sides. They began searching for the directors and were firing at the locks on all the doors….I was shocked, I had never seen anything like this in my life. What would have been of my family if something had happened to me?” 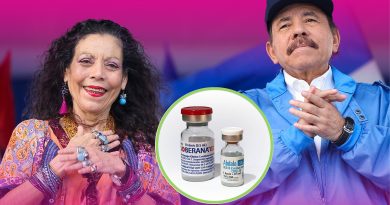 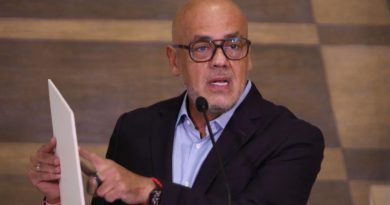 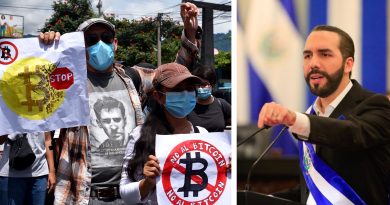