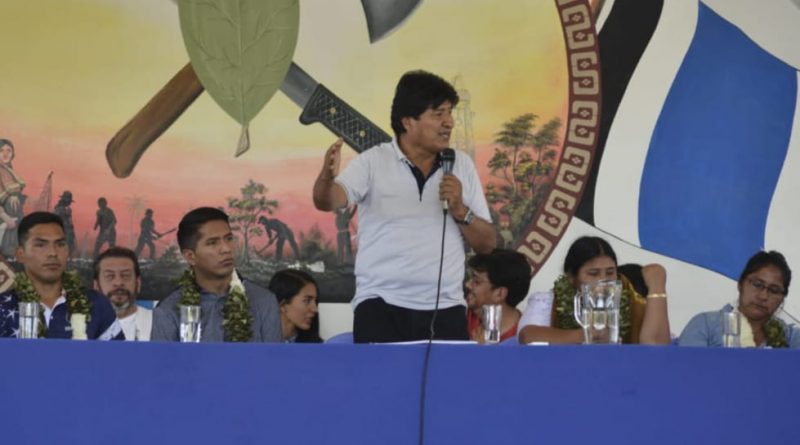 Evo Morales opened the Anti-Imperialist School for Political Formation on Saturday, for the youth wing of the 6 Federations, the campesinos unions of the Trópico of Cochabamba. International delegations and leading figures of the Movement Towards Socialism (MAS) were also present to share their experiences.

The event was held today in Lauca Ñ, headquarters of the 6 Federations, and consisted of lectures from Evo, Senate President Andrónico Rodriguez, Andean Parliament President Aldofo Mendoza, and Iris Varela, Vice President of the National Assembly of Venezuela. Classes were held on economics, Bolivian history, and the geopolitics of Latin America. A closing plenary to draw together the lessons of the school will be held Sunday.

Senate President Andrónico Rodriguez, himself a youth leader of the 6 Federations, described his journey through the leadership of the union and the challenges the new generation will face, saying; “There are some young people who want leadership roles, but at first they can’t break through and they start getting bitter saying ‘the old leaders don’t want to give me a chance’, they spend their life being frustrated and suddenly they’re no longer young. Instead, you as young people need to prove yourselves and show the skills you can contribute, that’s why political education now is so important”.

Iris Varela spoke about the history of the Bolivarian Revolution and explained in detail how the economic blockade in her country works. The PSUV lawmaker concluded with an invitation for participants to visit Venezuela for the inauguration of a similar project in Caracas; “we’re opening a university to teach people reporting and social media skills, we’re cordially inviting the youth of the union federations in Chapare to come and coordinate an exchange with the Juventud PSUV, maybe in August a group can come here, and a group from here can go there. Our Bolivian brothers will always be welcome to the country of father liberator, Simon Bolivar. We need to strengthen education and build cadres who can defend revolutionary processes.”

Nieves Colque, one of the young members at the school today said of the classes, “This school of ideology and anti-imperialism, for us it’s knowledge, it’s nourishing. The economics session was especially important, learning and analyzing the principles of Bolivia’s social communitarian economic model so we can work in this new term to recover the country’s GDP”. 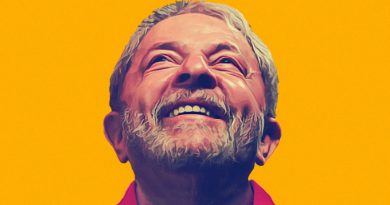 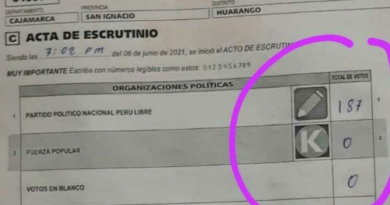 June 8, 2021June 8, 2021
We use cookies on our website to give you the most relevant experience.
ACCEPT
Manage consent