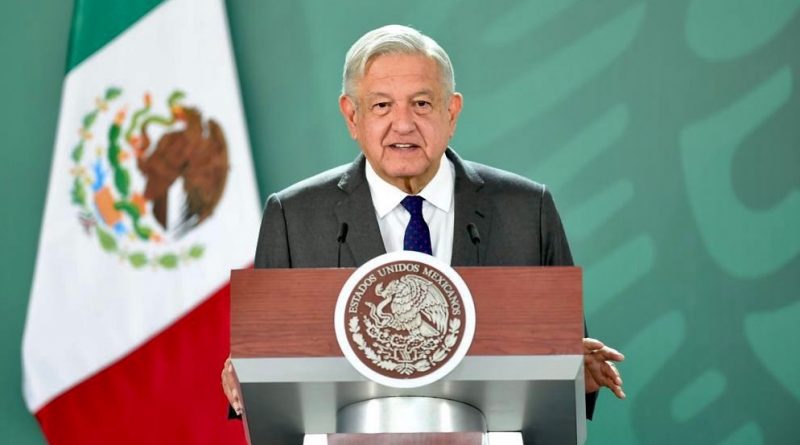 Mexico’s President Andres Manuel Lopez Obrador (AMLO) has vowed to push on in his quest to properly regulate the country’s hydrocarbons industry, despite the obstacles placed by foreign capitalists and the notoriously corrupt Mexican justice system.

President AMLO today rejected the move by two judges, Rodrigo de la Peza López Figueroa and Juan Pablo Gómez Fierro, who struck down his government’s reform to the Hydrocarbons Law, which was passed by the legislature and signed into law on May 4th.

This reform seeks to expand public control over the nation’s own natural resources and roll back the neoliberal energy reform of 2013 that saw the state’s downstream monopoly largely handed over to foreign capitalists.

Transforming energy policy was a key plank of AMLO’s campaign program. Currently, Mexico exports crude oil to the United States and then buys back its own raw material in refined form, from the U.S., at a greater cost, due to the country’s lack of industrial capacity and refineries.

The key points in the reform include greater regulation on private companies which have oil concessions in the country, one part of the new regulations are on storage capacity and ensuring that only companies with adequate facilities can have contracts. This is to combat the firesale giveaway of contracts to all manner of entities which resulted in oil being lost to contraband.

Another key element of the reforms is the granting of new discretionary powers to Mexico’s Secretariat of Energy (SENER) and the Energy Regulatory Commission (CRE) to suspend permits of private companies if it’s in the national interest. In the case of a permit being revoked, Pemex, the country’s nationalized oil company, will have the right to take over.

Foreign investors are deeply alarmed at these reforms and fear they may lose some of the privileges granted to them in the neoliberal period. U.S. corporate law firm Morgan Lewis (which have provided tax counsel for Donald Trump) have condemned AMLO’s plans as, “yet another aggressive move by President Lopez Obrador, favoring national energy companies to the detriment of private investors and market players.”

They also provide legal advice on how oil barons can resist these moves, stating, “Foreign investors essentially have two options to protect their investments against the Hydrocarbons Reform: to either pursue domestic remedies, such as injunctions, before Mexican courts; or seek recourse to international arbitral tribunals outside of Mexico.”

They suggest using NAFTA rules, if necessary, to stop Mexico from regulating these investments. However, investors have not yet had to seek international recourse, Mexico’s own courts have sided with foreign capital and struck down the new reforms.

President AMLO said in his morning press conference today that he’ll take the issue to the higher authorities, including the Supreme Court. He also railed against the justice system, which his government is in the process of reforming. He stated, “that is why those who were doing these juicy businesses are dissatisfied and have the support of the judges, that is their function, to serve these citizens, nothing more. The judges are very effective when it comes to defending the interests of individuals with large economic resources, not so much when it comes to protecting the people.” 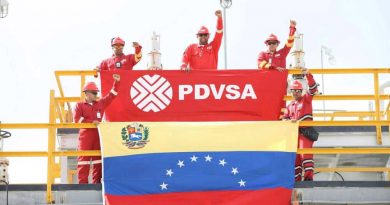 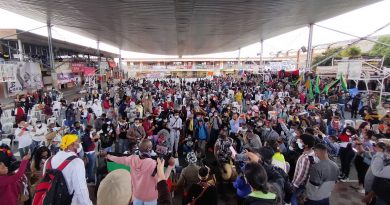 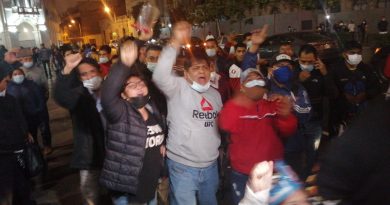