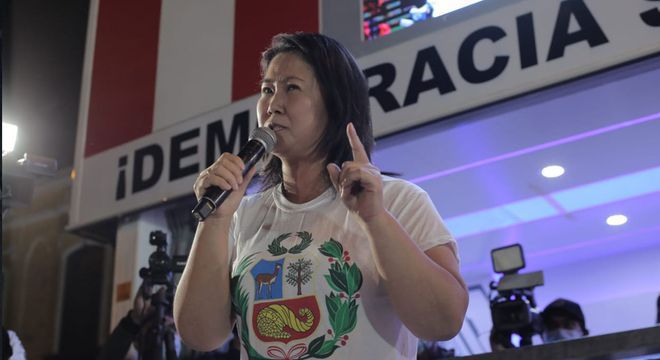 Far-right presidential candidate Keiko Fujimori has reiterated that she will not concede defeat, even after the electoral authorities announced that 100% had been counted, granting victory to leftist candidate Pedro Castillo.

Hours after the vote count concluded, Fujimori addressed supporters rallying in central Lima: “my dear friends, we must not allow ourselves to be confused, today, one result came out, yes. The result of the count by the National Office for Electoral Processes (ONPE), but the most important bit is missing, the evaluation of the votes we’ve disputed at the National Electoral Court (JNE). Those appeals we’ve made against monitored actas… we have confidence in the electoral authorities, yes, but above all, we have confidence in the people’s will and we know that when they analyze these irregularities, that we’ll emerge as winners.”