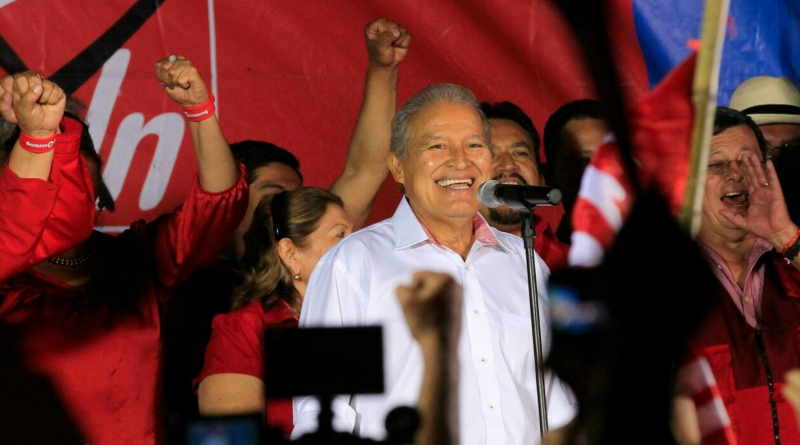 Interpol has today informed officials of El Salvador that they will be removing the red alert they had placed on former officials of the leftist FMLN government, including former President Salvador Sánchez Cerén. Interpol says that the charges for alleged are in fact political, and therefore the institution cannot intervene.

Those persecuted by the Nayib Bukele regime who have now had their red notices withdrawn are;

Numerous Latin American governments have tried but failed to use Interpol to persecute leftist leadership, requesting a red alert in attempts to force foreign governments to capture and deport their persecuted targets. The Lenin Moreno government in Ecuador requested a red notice on Rafael Correa numerous times and was rebuffed. The coup regime in Bolivia requested a red notice on Evo Morales on at least two occasions. Also rebuffed.

Article 3 of Interpol’s statutes states that “The Organization is strictly prohibited from any activity or intervention in political, military or religious matters or matters”. The article has been cited as Interpol has declined to join the aforementioned campaigns of political persecution against the Latin American left. 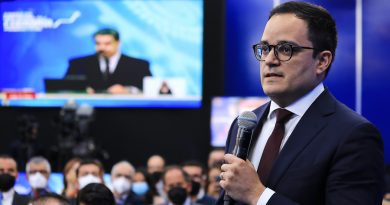 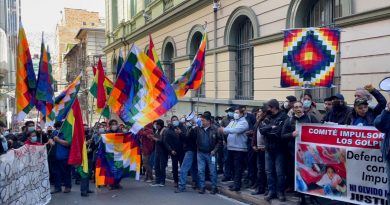