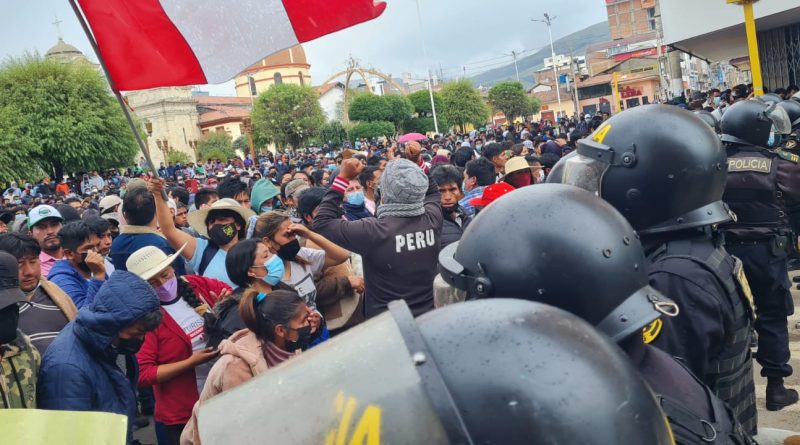 Strikes by transport workers and campesino unions have broken out across Peru against the rising cost of fuel and fertilizers. Western sanctions on Russia have aggravated the problem by causing global shortages of these commodities. Protesters accuse President Pedro Castillo of ‘betrayal’ for failing to deliver on election promises.

Protests began eight days ago in the Andean city of Huancayo, Junín. The chant “Castillo, listen, the people reject you” has been ringing out among campesinos there who say they feel “betrayed”. Today, unions in the northern, central, and southern regions of the country will join the strikes. Mobilizations are expected both in rural areas and in large cities such as Cusco, Trujillo, and others.

The Junín region is the bastion of the socialist Peru Libre. Castillo was its candidate but he has since deserted the party after pivoting towards centrist parties once in power.

The leader of Peru Libre, Vladimir Cerron, said, “The problems of transport, agriculture, and fuel costs have always existed in the free market. However, many hoped that this would not happen in a popular government. If [Castillo] continues without a political compass he will not have a program capable of implementing and committing to the people who are in struggle”. He continued, “Huancayo needs solutions for the high fuel prices, toll prices, and they want concrete support for agriculture. Unfortunately, the Economy Ministry says nothing, it’s being led by neoliberals and caviars (liberals)”.

Castillo won the presidency in 2021 on a platform of nationalizing natural resources and introducing a new constitution. The government hasn’t made any progress on either issue. Once in power, the President broke with Peru Libre and appointed cabinet ministers from social liberal parties such as Nuevo Peru and other establishment figures.

On Sunday, the government initiated a process of dialogue with those taking part in the strikes. Minister for trade, Roberto Sanchez, said “Our mere presence yesterday shows our desire to find solutions. Today we must concentrate our efforts to understand each other. We have not come to impose a way of how we are going to dialogue with the organizations, we have come to build agreements”.

President Castillo has apologized for initially dismissing the protests in Huancayo. At Sunday’s press conference he said, “These movements are taking place for just causes and reasons. I want to clarify to the country, in some of my statements there has been a misunderstanding and I have to clarify by apologizing and asking the people for forgiveness. I never had bad intentions.”

The President will arrive in Huancayo on Thursday for talks. 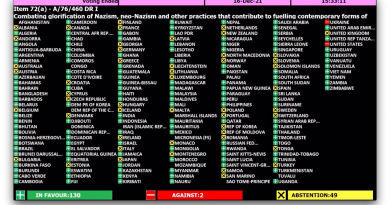 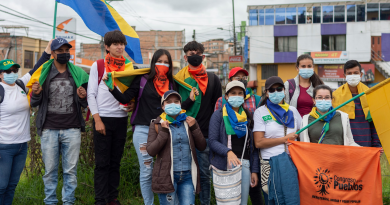 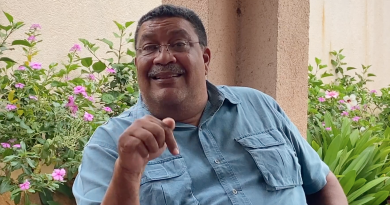