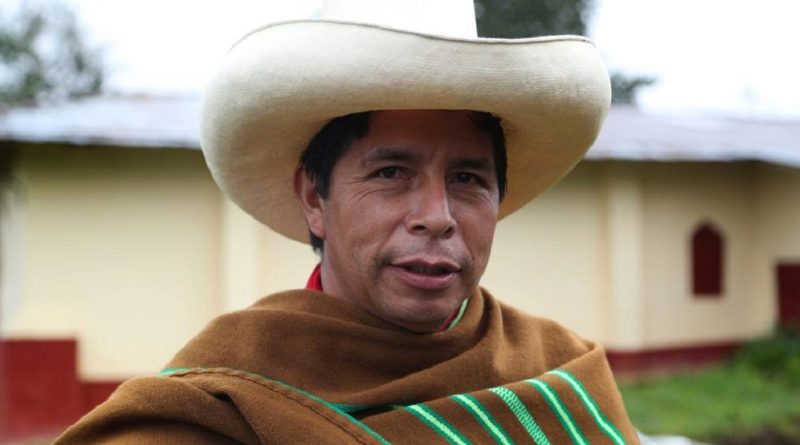 Here we have translated a recent campaign speech given by Pedro Castillo in his home province of Cajamarca. This is Castillo in his own words, without the filter of hostile or sympathetic media. He outlines the principles which guide him and lays out his priorities if he is to win the presidency.

This speech was made to a meeting of ‘ronderos,’ which are rural community self-defense groups that act to stop crime within their regions where there’s little to no presence of the state. Pedro Castillo himself is a ‘rondero.’

The speech can be heard here

I want to denounce publicly those media outlets with national coverage that twist reality. Those outlets that do what they want and defend the oligarchy, but they forget about the people who have no bread, no education, no healthcare. They forget about those who demand their rights and ask for justice. That’s why we’re here, if we have to give our lives for a better country then we’ll do it with dignity. We won’t back down.

We ratify our demand that in the new constitution, we rescue the strategic resources of Peru. The gas in Camisea must be for Peruvians. We have to nationalize gas, gold, silver, uranium, copper, we have to nationalize the lithium that they’ve just sold to other countries. That has to be for Peruvians, because it’s necessary that the mothers who carry their children no longer have an uncertain future.

That’s where I come from, the struggle from below. No one paid for my education, I am the one who brings bread for my children as the fruit of my labor, no one gives me handouts. That’s the same as you.

Comrades, we’ve passed the first round, the second round we have to face together. Our comrades from childhood are now leading the rondas across the country. As teachers we contributed to educating these new generations. Now we’re here to carry the voice of the forgotten peoples. I want to announce here that we’ve had a meeting with the national command, and the first thing we’ll do is organise a national meeting of ronderos, to organise a structure for a defense force of the people to deliver dignity.

That’s why I call on the youth to join this struggle, to also think first in their family, to not be led astray or back down from the principles and values given to them by their family. Look how they’ve left the country, we need the youth to not only defend the community, but also defend our values and defend our own.

I want to end this speech by sending my greetings to the whole country, to call on all the other candidates who didn’t make the second round to sit with me and talk. Let’s leave aside party positions, don’t get fooled by what they say on TV and in the newspapers. I will never be led by special interests.

Due to things I’ve said, there is some fear from our opponents, they know that we’ll stop the gravy train, that we’ll end the gold-plated wages. We’re going to renounce the Presidential salary and the salary for life that comes with it. We’re going to make those who owe taxes to the state pay, we’ll end corruption and force those responsible to return everything they stole. We’re going to launch a second agrarian reform and invest in agricultural workers. We’re going to reduce the salaries of lawmakers and Ministers by half and give it to the poorest families of the country.

I call on the social movements of the country, on the unions, the collectives, let’s sit down and talk. I want to express my thanks to those from other groups who have joined our side, who put aside differences because they believe in the country.

No more poverty in a rich country! 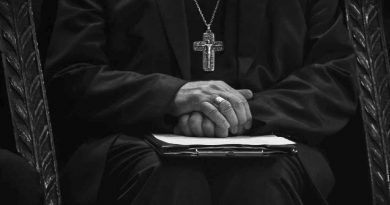 Nicaragua: Bishop of the Money Gods 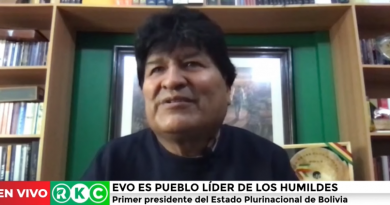