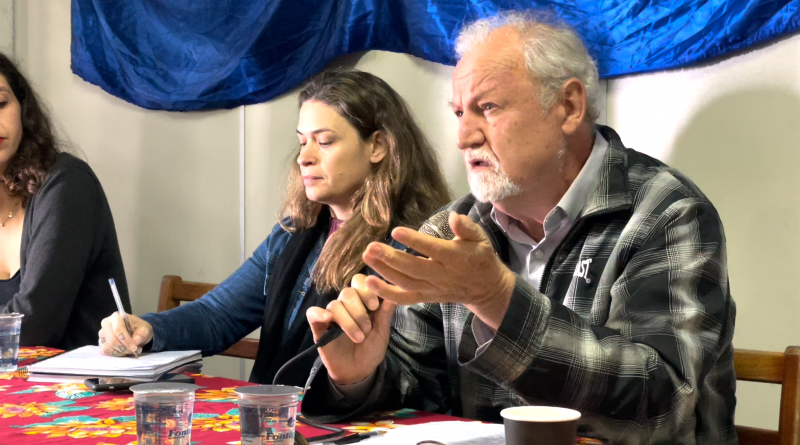 What’s expected from Lula’s foreign policy if he returns to the presidency? Kawsachun News editor Camila Escalante asked Joāo Pedro Stedile, an economist and one of the national directors of Brazil’s Landless Workers’ Movement (MST), for a brief comment following a presentation by Stedile, in São Paulo, on the current context in Brazil. Below is a transcription of his remarks. Stedile’s presentation in Spanish can be seen on our YouTube.

First, the strengthening of the BRICS. I think that this is going to put a lot of force into it and transform the BRICS into a great economic and political bloc of the global south, which in turn is clearly anti-gringo, right? So it’s likely that the BRICS, with the support of Lula and Brazil, will expand. Surely Argentina will try to enter. Turkey also wants to enter. Indonesia wants to enter.

Perhaps the most complex issue in Latin America with the BRICS is going to be Mexico, because since Mexico is in NAFTA, it would be difficult to enter the BRICS because there it becomes a complicated mix in terms of customs, tariffs, taxes, free movement of goods. But I believe that Lula’s main policy will be to strengthen and expand the BRICS and to strengthen the BRICS bank and other articulations.

The second path of the same route is integration with Latin America. I believe that Lula has a very Latin Americanist vocation and he’s going to put a lot of energy into it and that is why he is going to recover several mechanisms that we already had and that are already there, only at a standstill.

Mercosur is going to be strengthened, which could be expanded to make an economic bloc of Unasur, which would be ideal. There is no longer any sense in having an economic agreement, only for the Southern Cone. No, because in reality it is Brazil and Argentina, because the economy of Paraguay, Uruguay and Bolivia don’t have a lot of weight.

So I believe that the trend is Mercosur. It will become a much larger Unasur bloc with much greater potential. That’s what Lula’s campaigning on but even within this framework of taking up again the issue of a Latin American currency, which was an old dream of Chávez, who had even given a nickname of ‘Sucre’, which was a single system of commerce and monetary reconversion. I scolded him because nobody knows what Sucre is. I said that if there is to be a Latin American currency, it would be better to name it ‘maiz’, which is our common food.

These are all dreams but Lula recovered the system and the campaign for it. We can’t only think of a Latin American currency. I believe that the issue of the currency will be inserted in the BRICS to try to find a new international currency to oppose the dollar and the euro. And that is what everyone wants. So, I believe that monetary efforts are going in that direction. Lula’s victory may open a bigger discussion, to see us having a currency of the global south around the BRICS and abandoning the dollar. So if anyone has savings and dollars, I suggest they exchange it. 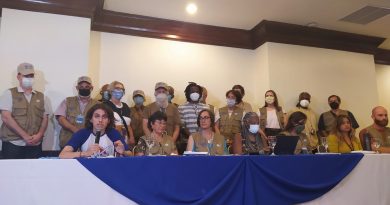 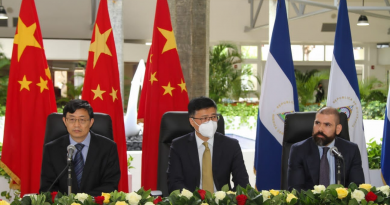 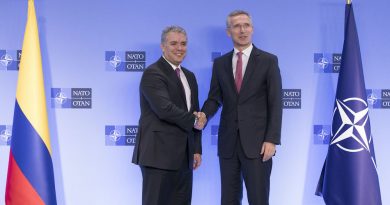