A commission of representatives of social movements and indigenous leaders of South America will be meeting in the town of Villa Tunari, Trópico of Cochabamba, on April 24th and 25th and hosted by President of Bolivia’s Movement Towards Socialism (MAS), Evo Morales.

Delegations from Ecuador, Argentina, Venezuela and Bolivia, will take part in committee workshops to prepare for the launch of the RUNASUR or “UNASUR of the peoples.” The idea of RUNASUR was first made known upon Evo Morales’ November 2020 return to Bolivia, during which movement representatives from the region met and made a call for unity among peoples and social movements of Latin America. ‘Runa’ means ‘people’ in Quechua and ‘sur’ means ‘south.’

Confirmed attendees include the Simon Bolivar Institute of Venezuela and a delegation from Ecuador’s CONAIE, among others.

Evo spoke enthusiastically about advancing in the consolidation of RUNASUR at a recent MAS rally in Cochabamba: “The right-wing countries crushed (UNASUR). However, the social movements are gestating RUNASUR to integrate all of South America. Our struggle is not only national, it is international.”

On Monday, April 19th, Morales addressed the youth congress of the 6 Federations of the Trópico of Cochabamba and extended an invitation to accompany the international gathering, stressing the importance of this event for the unity and future of Latin America.

A group of representatives of movements, unions and peoples from Peru, Argentina, Ecuador and Bolivia first met on November 12, 2020 in Lauca Ñ, at the headquarters of the 6 Federations of the Trópico.

The resulting declaration included the convocation of a meeting, for December 17-19, of indigenous peoples, social movements and social forces of the continent to a meeting to a meeting to design strategies to: 1. Build a Plurnational America 2. Define a new political agenda for the peoples 3 Strengthen CELAC 4. Recover UNASUR 5. Form RUNASUR 6. Build an alliance of media corresponding to the different organizations 7. Consolidate an international organization of indigenous peoples, campesinos and workers of Abya Yala.

The December event, held at the UNASUR building in Cochabamba, saw the participation of 1,200 delegates from 11 countries and President Luis Arce. Among the conclusions was the formation of a technical commission made up of representatives of Bolivia, Argentina, Ecuador and Venezuela to work towards the launch of RUNASUR.

UNASUR was born in 2008 as the region’s most important forum for regional integration, the first of its kind to exclude the United States and Canada. It was made possible by leader of the Bolivarian Revolution Hugo Chávez, Brazilian former President Luis Inácio Lula Da Silva, Argentine former President Néstor Kirchner, and then Presidents of Ecuador, Rafael Correa, and Bolivia, Evo Morales.

Despite success in positioning the forum as a central body in the region’s politics, it began gradually lost footing as right-wing governments took power in Argentina, Brazil and Ecuador. The United States, keen to destroy an organism which it had no control over, ordered allies of the region to withdraw.

Evo Morales hopes to spearhead the new movement and revive the dream of Latin American unity. 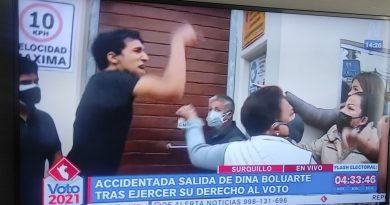 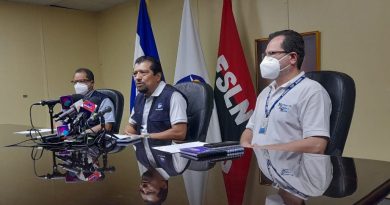 Sandinistas maintain fuel prices for yet another week 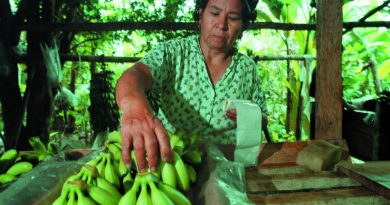 April 1, 2022April 1, 2022
We use cookies on our website to give you the most relevant experience.
ACCEPT
Manage consent