The President of Paraguay, Mario Abdo Benítez, has been forced to announce a reduction in the price of diesel and gasoline following months of strikes by transport workers. However, unions are looking for further reductions.

The reduction amounts to 500 Guaranies (0.07 USD) per liter of both types of fuel, and the changes go into effect today at the gas station of Petropar, the state company in charge of fuel distribution.

The main transport union ATIP has demanded a reduction of 2,000-3,000 Guaranies (0.29-0.44 USD). Nevertheless, they announced an end to the strike on Thursday, following the price reduction.

The price of fuel in Paraguay has shot up 59% since the start of the Ukraine conflict in February. Protests and strikes in Paraguay have been raging since March but appear to have finally come to an end.

While nearly every country on continent is suffering rises in prices at the pump, one country that has experienced a 0% price increase since the Ukraine conflict is Bolivia, where government subsidies have ensured no changes in the price of fuel, a move that has secured Bolivia’s spot as the country with the lowest rate of general inflation in the region.

By Kawsachun News
For more news and analysis, check out our podcast ‘Latin America Review’ https://linktr.ee/latinamericareview 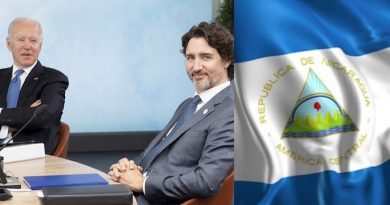 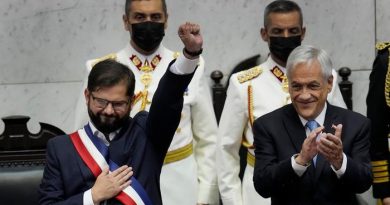 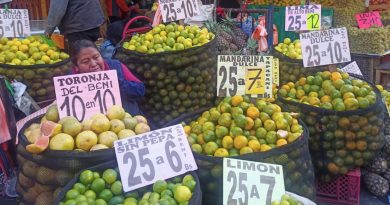