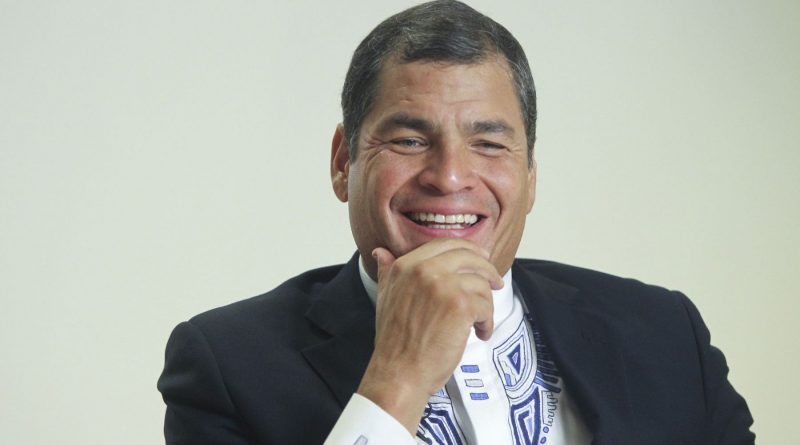 Political asylum has been granted to former president of Ecuador Rafael Correa by the government of Belgium due to the political persecution he’s endured since 2017.

Christophe Marchand, coordinating lawyer for Correa’s international defense, highlighted that this measure was “a recognition of the former president’s condition of political persecution, while revealing the lawfare committed against him and the rest of the representatives of Correismo.”

Interpol has thus far rejected all red alerts against Correa and former officials of his government which were attempted by the Lenin Moreno administration.

The National Court of Justice (CNJ) of Ecuador signed the official request for the extradition of former president Correa on April 21, stating that they have the legal arguments to advance the case.

Nevertheless, this important legal triumph was obtained less than two weeks after the release of former Vice President and political prisoner Jorge Glas, who was granted habeas corpus and left the Cotopaxi prison to a large crowd of supporters of the Revolución Ciudadana following over 4.5 years of unjust incarceration.

Correa has been exiled in Belgium since 2017, having moved there after completing his presidential mandate. He’s responsible for having lifted millions of Ecuadorians out of poverty and completing necessary infrastructure during his 10-year administration known as ‘la Década Ganada‘ (the decade won). 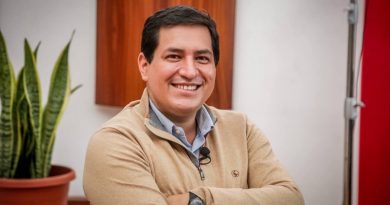 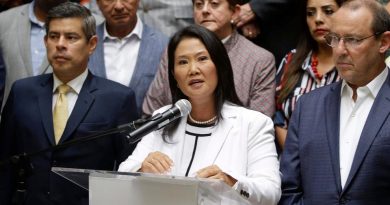