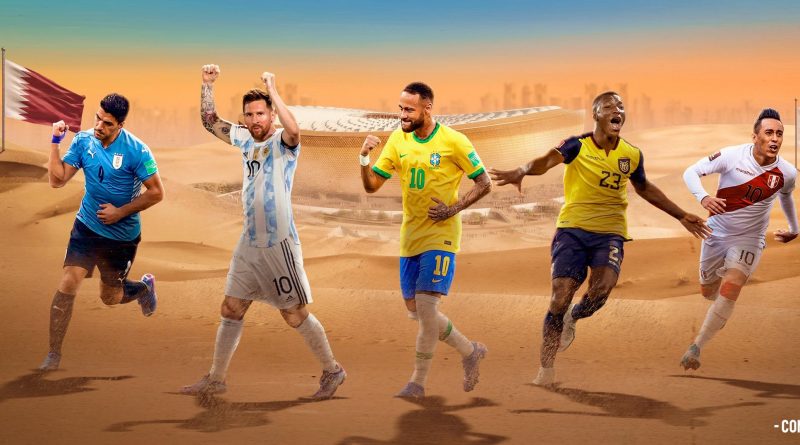 The Final Draw for the FIFA World Cup Qatar 2022 has taken place in Doha.

The 32 qualified teams (29 of which are known), allocated in four pots based on their March FIFA ranking, were drawn into eight groups of four teams each. Host nation Qatar was automatically the top seed in Group A despite being the lowest-ranked team.

Ecuador will play the opening match against host team Qatar in Group A.

Argentina and Mexico find themselves in Group C alongside Saudi Arabia and Poland. Brazil landed in the first slot in Group G, alongside Serbia, Switzerland and Cameroon. Uruguay will face South Korea in Group H.

Peru has a chance to grab one of the three remaining spots and would enter Group D, facing France, if it can manage to qualify in the IC Playoff. Costa Rica also has a chance to qualify for the number two position in Group E, where it would face Spain.

Brazil leads the FIFA Men’s World Ranking in 1st place, Argentina ranks 5th and Mexico is in 9th, as of March 31st. The full rankings can be seen here.

The event paid tribute to football legend Diego Maradona with a highlight video honoring him as well as Gerd Muller and Paolo Rossi, before the draw. 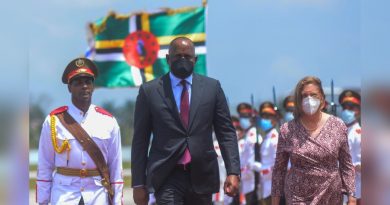