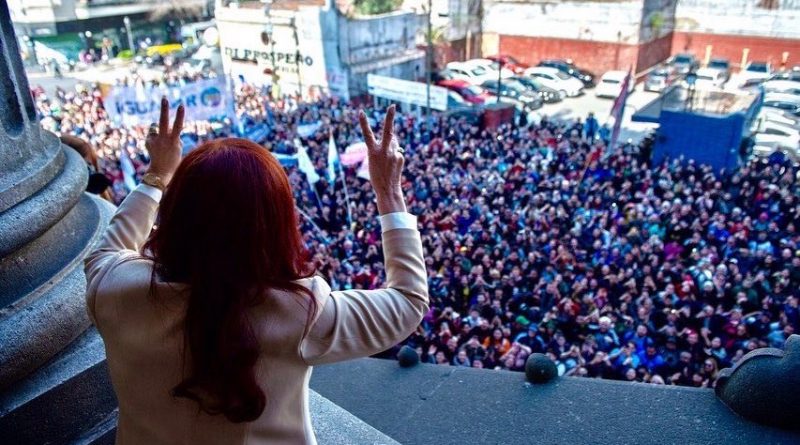 The undersigned express our absolute rejection of the unjustifiable judicial persecution that the current Vice President of Argentina, Cristina Fernández de Kirchner, has been suffering.

The purpose of this persecution is to remove Cristina Fernández de Kirchner from public life, as well as to bury the values ​​and ideals that she represents. The ultimate goal is to implant the neoliberal model.

The harassment of Argentina’s Vice President is carried out by her political opponents, newspaper headlines, and judicial irregularities that violate due process and legal guarantees. In recent years, the judiciary has opened numerous cases against her which have had to be shelved in the absence of any solid evidence.

The other cases against her expose the bad procedural practices that seek the elimination of Fernández de Kirchner from political life. Among them, the so-called ‘Road Case’ is emblematic. There, the court denied the Vice President the possibility of expanding her statement after the prosecutor’s request for 12 years in prison and perpetual disqualification from holding public office, thus violating the legitimate right to defense.

Given this situation, and given the multiple legal and procedural irregularities surrounding these cases, we demand that the conclusions of the 2019 United Nations Special Rapporteurs Report, which questioned the independence of the magistrates and lawyers involved in several cases, be taken into account.

We express our strongest support for Cristina Fernández de Kirchner and roundly condemn the strategies of judicial persecution to eliminate political opponents. 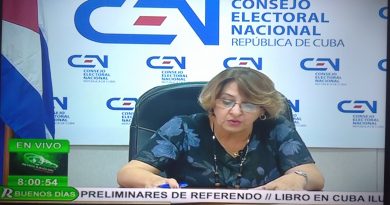 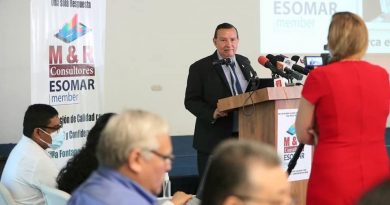 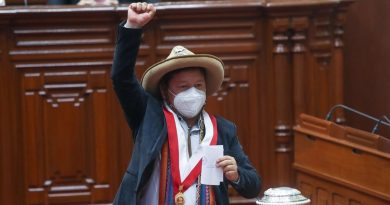 July 29, 2021July 29, 2021
We use cookies on our website to give you the most relevant experience.
ACCEPT
Manage consent