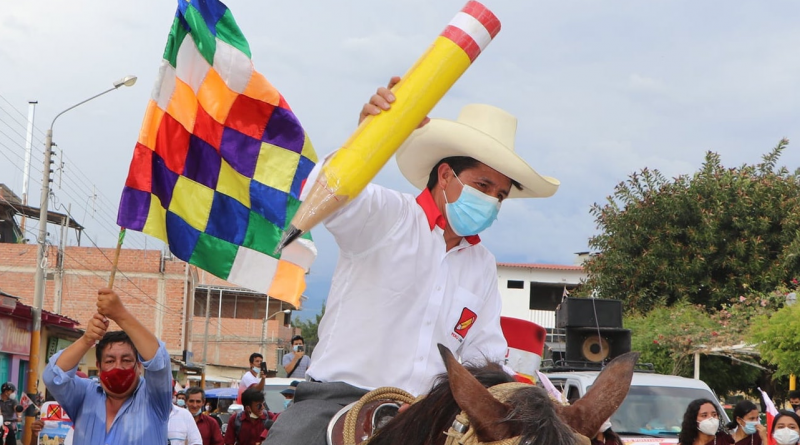 The leading candidate in Peru’s presidential election will be expelling USAID within the first 100 days in office if elected, following in the footsteps of Bolivia.

The United States Agency for International Development (USAID), which reports having a presence in over 100 countries, was expelled from Bolivia in 2013 for financing individuals and groups conspiring against democracy in Bolivia. President Evo Morales said there was no benefit to USAID’s presence—quite the contrary. The agency worked to eliminate campesino and indigenous organizations, while the majority of its operations were related to intelligence and social control.

Pedro Castillo of Peru Libre, a surprise winner in the April 11th first round vote, defeated a wide field of candidates while running on a set of anti-imperialist campaign pledges. Party campaign literature published in March listed the expulsion of USAID, the closing of U.S. military bases and withdrawal from the Lima Group as priorities for the first 100 days of government, among others.

The party’s take on USAID was elaborated in a section by Peru Libre Congressman-elect, Guillermo Bermejo, who says the agency “is a sort of ‘legal’ intelligence service of the U.S. in Latin American and they are involved in everything you can imagine: education, health, reproductive policies, agriculture, human rights, environment, economy, defense and the fight against drugs.”

The section goes on to say that the U.S. agency’s ‘talent’ ranges from former political leaders, lawmakers from different parties and even “a liberal sector that tries to sell itself as the left,” to carry out the work of implementing a “well-designed plan” in order to “fulfill the purposes of imperialism in the region.”

While successive administrations have deferred to Washington’s directives to devise policy, the results have been disastrous.

“That is why they boast of the nefarious Free Trade Agreement, despite that they are destroying our agriculture and mutilating any possibility of national industry. Anti-drug policies [have resulted in] a tripling of cocaine production, the ‘economic growth’ has generated the largest social gap in Latin America,”

Bermejo points to problems within the educational system and Peru’s military agreements, under which U.S. troops are funneled into the country with the pretext of fighting ‘narcoterrorism,’ while achieving no positive results. Bermejo detailed Castillo’s position on the DEA, U.S. military presence in Peru and the failed anti-drug strategy, devised by Washington, in a recent interview. USAID’s foreign aid and development assistance efforts begin to gradually spill over into new areas while advancing U.S. values and interests (as described by Blinken).

Peru Libre considers USAID’s advocacy and program focus on human rights hypocritical, citing the provocative and hostile treatment towards socialist governments in the region, in particular Venezuela, in comparison with the silence surrounding murders and massacres in Colombia.

“USAID must leave Peru, just as it was expelled from Bolivia. And get out of the disastrous Lima Group, which is a disgrace in international politics. Peru Libre and Pedro Castillo are committed to that,” it concludes. 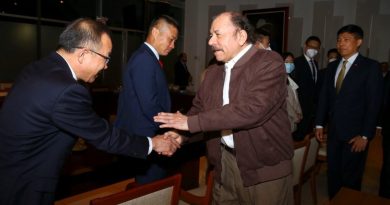 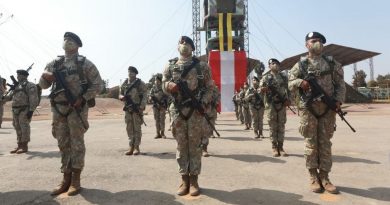 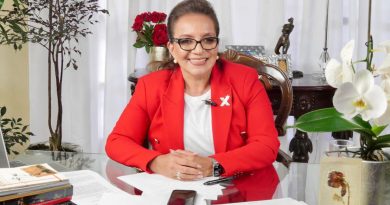