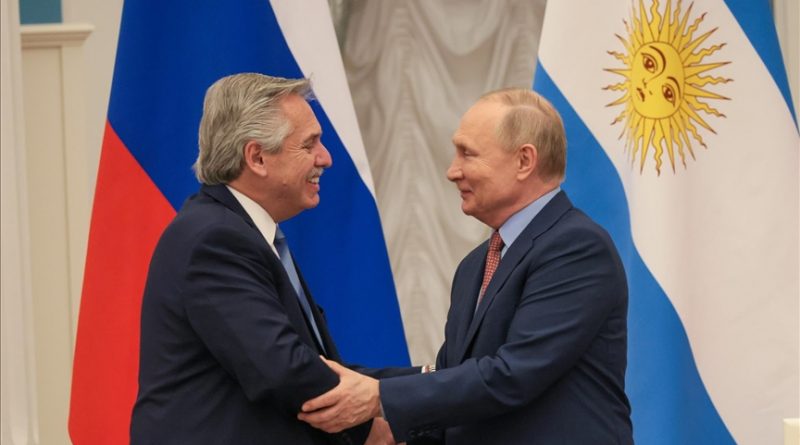 A high-ranking State Department official has spoken anonymously to La Nacion, the largest right-wing newspaper in Argentina, to express their dismay at the country’s embrace of Russia and China. The official even suggested that Argentina should apologize for criticizing the US and the IMF during President Alberto Fernandez’s visit to the Kremlin.

“There are friends of Argentina in the US government who are working very hard to persuade those who are skeptical about engaging with Argentina. The apparent lack of appreciation of what the crisis in Ukraine represents and the comments made (by Fernandez) make this job harder…there is a responsibility upon the Argentinian government to repair this damage”, said La Nacion’s State Department source.

Last week, President Fernandez signed Argentina up for China’s Belt & Road Initiative, as well as $23.7 Billion in investments for Argentina. Fernandez also visited the Kremlin to deepen cooperation with Russia. There he told Putin;

“Argentina, in particular, is experiencing a very special situation as a result of its indebtedness and the economic situation that I had to inherit. From the 1990s onwards, Argentina has always looked towards the United States. Now, the Argentinian economy depends a lot on the debt it has with the United States, with the IMF, and the role that the US has within the IMF.”

Unaware of how unpopular IMF imposed austerity has been within Argentina, the State Department official said, “Honestly, we are concerned when Argentinian government officials suggest that we are indifferent to the economic stability of the country, or its public health crisis”.

Brazil’s Folha de São Paulo revealed that the US government had urged Argentina not to embark on this trip, but were ignored. 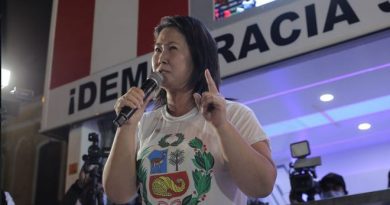 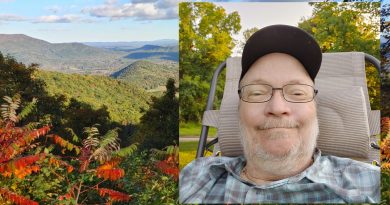 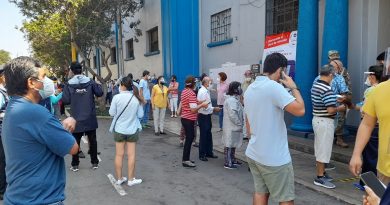