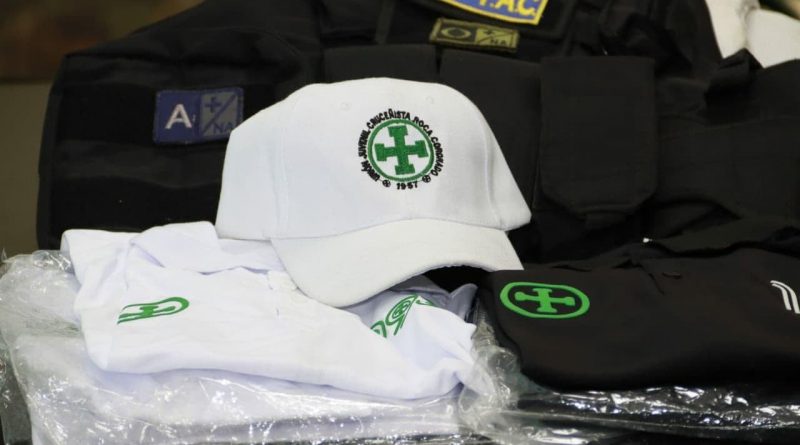 Bolivia’s Interior Minister, Eduardo del Castillo, announced today that police have captured seven members of the fascist group ‘Union Juvenil Cruceñista’, who were carrying guns when they were intercepted while leaving the city of Santa Cruz. The group played a leading role in anti-Evo Morales protests in the city.

The group was detained on the highway between Santa Cruz and Cotoca. When they arrived at a toll, staff noticed suspicious behavior and called over police officers at the checkpoint. A search of their vehicles resulted in the discovery of numerous firearms, knives of different sizes, and uniforms of the Union Juvenil Cruceñista.

“We are not going to tolerate the existence of irregular groups, much less of armed groups.  The will of the people is clear, the population wants to live in harmony, they want to live in peace, they want reconciliation. This type of behavior; identity theft and actions by paramilitary groups, is not going to be tolerated in the national territory,” said Interior Minister Eduardo del Castillo.

The names of the individuals who were arrested are:

The group is a long-standing fascist organization. Founded in 1957, they are the youth wing of the Comite Civic Pro Santa Cruz, a committee of the region’s largest landowners and businessmen. Coup leader Fernando Camacho was a leader of both organizations, using their mobilizing power to unleash terror on the streets of Santa Cruz.

In August 2020, social movements organized a national strike to call for elections, with barricades erected on highways in rural provinces. The Union Juvenil Crucenista mobilized to assault campesino farmers in the town of San Martin, ambushing a group at 4am, firing ball bearings, and throwing small explosives at protesters. They vowed to defend the coup regime by physically attacking such barricades.

During the coup, roving gangs of the UJC would assault indigenous residents of Santa Cruz, as they did in 2008 and 2009 when they led an uprising against Evo Morales, calling for the secession of their region from the rest of Bolivia. 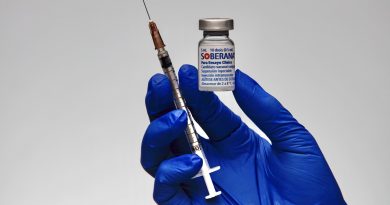 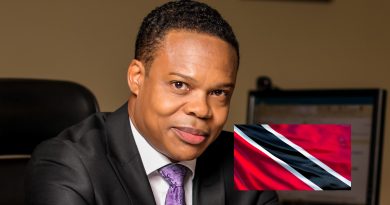 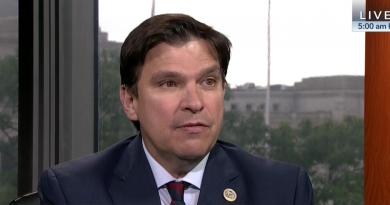