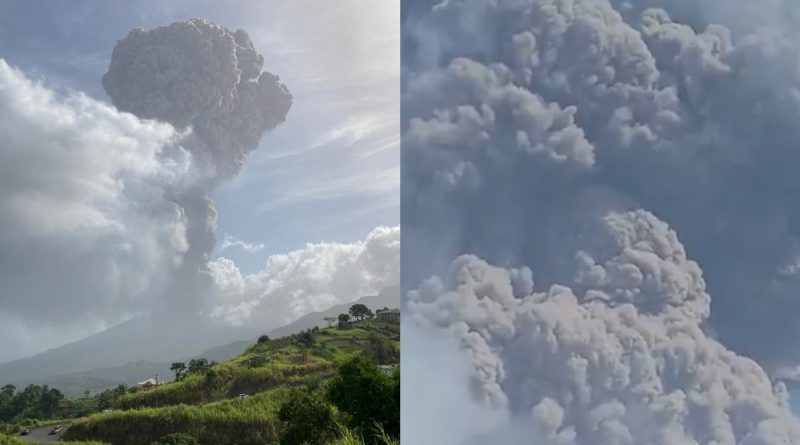 The explosive eruption of La Soufriere at 8:41am local time, Friday, April 9th, a culmination of seismic activity that began on April 8. According to the UWI Seismic Research Centre, ash has begun to fall on the flanks of the volcano and surrounding communities including Chateaubelair and Petite Bordel.

The National Emergency Management Organisation (NEMO) of St. Vincent and the Grenadines have appealed to residents to leave the red zone immediately, with ash fall recorded as far as Argyle International Airport. It also said that ash plumes up to 20,000 feet headed East, just before 10am.

Prime Minister Dr. Ralph Gonsalves issued a mandatory evacuation order on Thursday, in established Red Zones on the North East and North West of the island. All residents were asked to immediately comply to ensure safety. The explosive event could continue for days or weeks, according to geologists and Gonsalves has said that depending on the extent of eruption and the damage done, the effects of this event could last months. Government shelters have been opened and will require those who enter them to be vaccinated for COVID-19.

The Caribbean Community (CARICOM) said in a statement that it has mobilized around the eruption of La Soufriere, with member states offering support to house evacuees from the affected area. St. Vincent has the support of a scientific team from the University of the West Indies (UWI) Seismic Research Centre and the Caribbean Disaster Emergency Management Agency (CDEMA) has been working with NEMO.

The neighboring governments of Barbados, St. Lucia, Dominica and Grenada have opened their doors to Vincentians.

Venezuela’s Foreign Minister, Jorge Arreaza, announced on Thursday that the Bolivarian Republic is sending humanitarian supplies and risk experts to cooperate in the preventive evacuation and relocation efforts of citizens of St. Vincent and the Grenadines.

Meanwhile, Secretary General of ALBA-TCP, said that the bloc is following the events regarding La Soufriere closely, and that along with Banco de Alba, the Alliance stands “ready to assist in any way possible.” 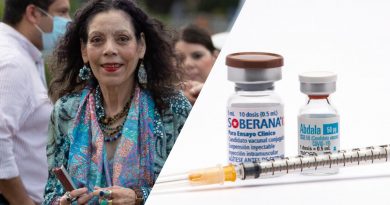 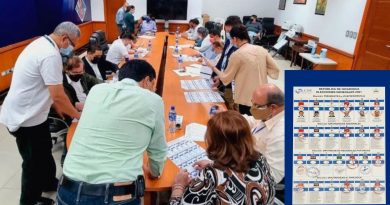