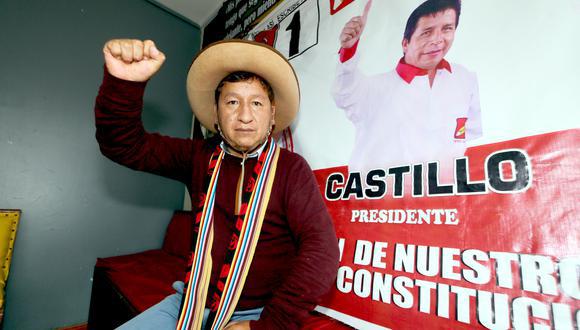 Peru’s newly appointed Prime Minister, Guido Bellido, has stated his commitment to fighting all forms of discrimination including misogyny, homophobia, racism, and others. The indigenous socialist leader within the Peru Libre party, has been the target of increasingly shrill attacks in the right-wing press.

In an official statement posted today, Bellido thanks President Pedro Castillo for entrusting him with this senior role, adding that, “As a Quechua and son of campesinos, I’ve experienced discrimination in the flesh and so I’ll work to eradicate it in all its forms. Together, we’ll beat racism, classism, machismo, and homophobia, that is still deeply rooted in society”.

Castillo’s new cabinet shows strong signs of a commitment to social issues, particularly through its alliance with the Juntos Por el Peru (JP) party, led by Veronika Mendoza. Mendoza’s party has one of their own, Anahi Durand, as Women’s Minister, having been appointed by President Castillo. Durand is a university professor and one of the country’s leading feminist and LGBT advocates. In her own statement thanking Castillo, she said;

“It is also my commitment to promoting an equality agenda that includes the guarantee of rights and recognition for the LGBTIQ+ population with whom we must also work side by side. We cannot tolerate any kind of discrimination…I promise to follow this path, confronting structural patriarchy in all spaces, and today, from government, It is possible to build a new Peru with democracy and consensus and on the basis of dialogue. We are going for our definitive independence.”

Another JP supporter, Pedro Francke, has been appointed Economy Minister and wore a rainbow lapel badge that read ‘equality’ at his swearing-in with President Castillo. 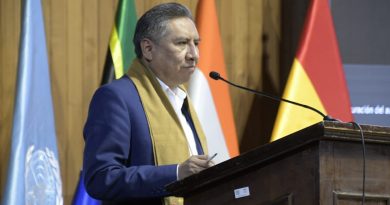 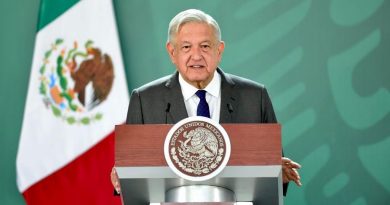 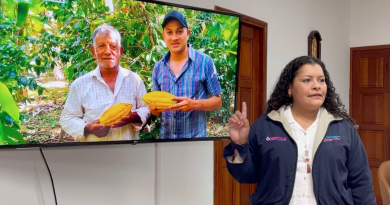